President of the Senate, Ahmad Lawan has reassured Nigerians that the ninth National Assembly will not pass any law to the detriment of the country.

Lawan gave the assurance on Tuesday when members of the Board and Management of the African Independent Television (AIT) paid him a courtesy call in his office. 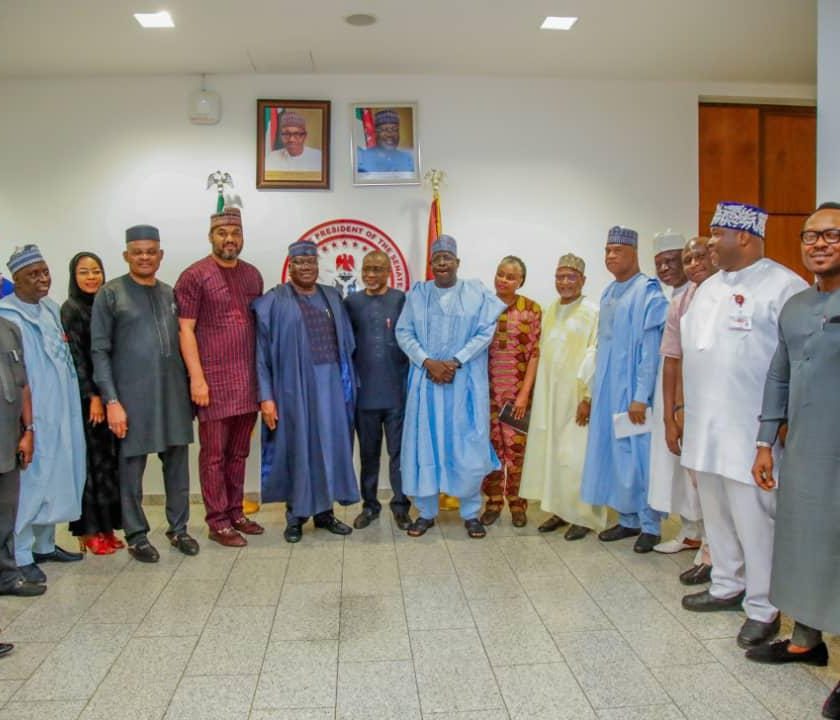 The visit was to extend an invitation to the Senate President to a Town Hall meeting planned for next Monday by the organisation on anti-Hate Speech Bill and Social Media Bill pending before the Senate.

The Senate President said, “I want to assure Nigerians that we are not going to pass any law to the detriment of our country.

“We love this country and we will do all we can do to ensure there is good governance, that there is orderliness and that citizens have their rights protected”

He expressed delight on the debate generated by the two bills, saying that, “the reaction of Nigerians tells you that there is democracy in Nigeria and that people are listening to what is happening at the National Assembly.”

“It is encouraging to hear people expressing their views on these bills.

“When a member of the National Assembly comes up with a bill, we expect the public to be interested and we will provide the opportunity for the public to come and express their opinions, their views, their support, their objections on the bill.

“So, when these two bills are scheduled for public hearing, the public will have the opportunity to speak about them and preponderance of opinions, views and ideas by the Nigerians will shape the way forward for the bills”. 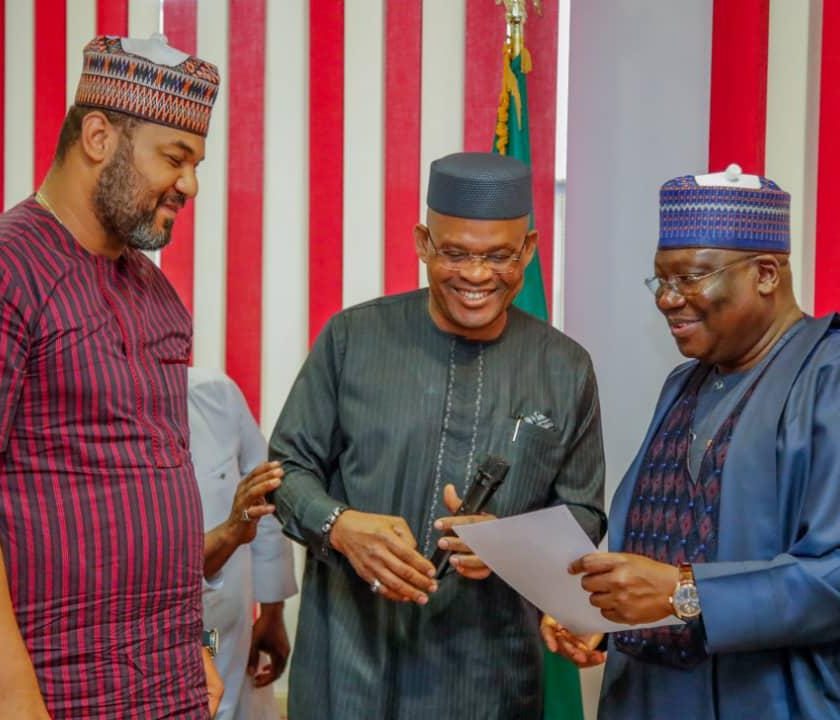 Lawan appealed to those commenting on the bills to be open minded and eschew sentiment to ensure that the bills are treated on their merits.

“Hate speech in fact has become a big issue across the world, but in our effort to address it as a menace, we have to look at it in a way and manner that the rights of citizens are not tampered with.

“We cannot close our eyes to undesirable consequences brought about by hate speech and it is for us as a nation to come together and deal with it,” he said.

Lawan commended the management of AIT for initiating the engagement, saying that it would offer an opportunity to the sponsors of the bills and other senators to provide more clarifications on the contentious areas in the bills.

Earlier, the Chairman of AIT, Mr. Raymond Dokpesi (Jnr) said the town hall meeting was being organised to provide a platform for stakeholders and other Nigerians to brainstorm on the two bills.

Dokpesi said the diverse reactions by Nigerians on the bills, particularly the punitive measures they contained prompted the organisation to come up with the idea to find acceptable common ground