The Defence Headquarters of the Nigerian Armed Forces has described the Director General of the National Youth Service Corps, Brigadier General Muhammad Kaku Fadah as a thorough-bred military officer with impeccable qualities.

The Director of Defence Administration, Major General GK Nwosu stated this today during a send-off ceremony organised for the NYSC Director General, Brigadier General Muhammad Kaku Fadah, who was the former Deputy Director, Education at the Defence Headquarters in Abuja before his posting to the NYSC. 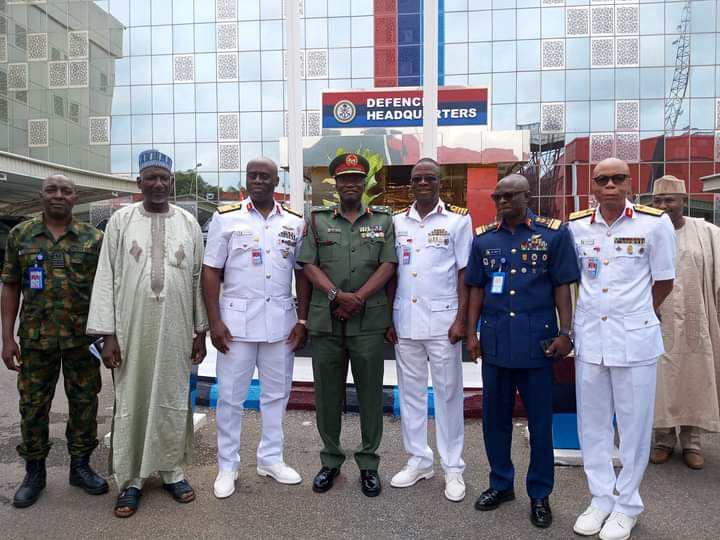 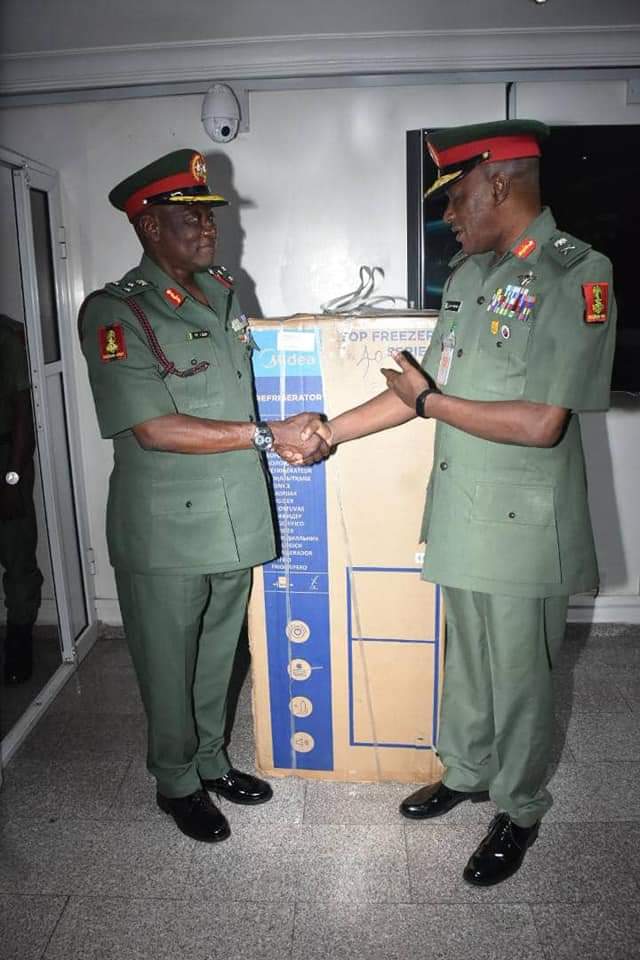 He commended General Fadah for his meritorious service, coupled with humility and hardwork while at the DHQ.

“General Fadah is more than qualified as the Director General of NYSC.

“May the blessings of the Almighty be upon you with the wisdom to pilot the affairs of the NYSC”, he said.

The event, which had senior officers of the Nigerian Army, Navy and Airforce in attendance was spiced with glowing commendations for General Fadah.

In a vote of thanks on behalf of NYSC, the Director, ICT, Mrs Christy Uba appreciated the military for supporting the NYSC at all time.

She pledged that NYSC would not relent in its efforts of mentoring Nigerian graduate youths.

While giving his remark, Brigadier General MK Fadah commended President Muhammadu Buhari and the Chief of Army Staff for giving him the opportunity to serve as the DG of NYSC.

He promised to do his best by taking the Scheme to more enviable heights with tremendous impact on the staff, Corps Members and the general public.