Corps Members have been advised to imbibe creativity and innovation as means of achieving entrepreneurial success.

A one-time Chief of Army Staff and immediate past Minister of Interior, Lt.Gen. Abdulrahman Dambazau gave the advice in a lecture titled “National Mobilization for Youth Entrepreneurship and Youth Development” delivered at the NYSC FCT Permanent Orientation Camp, Kubwa, Abuja. 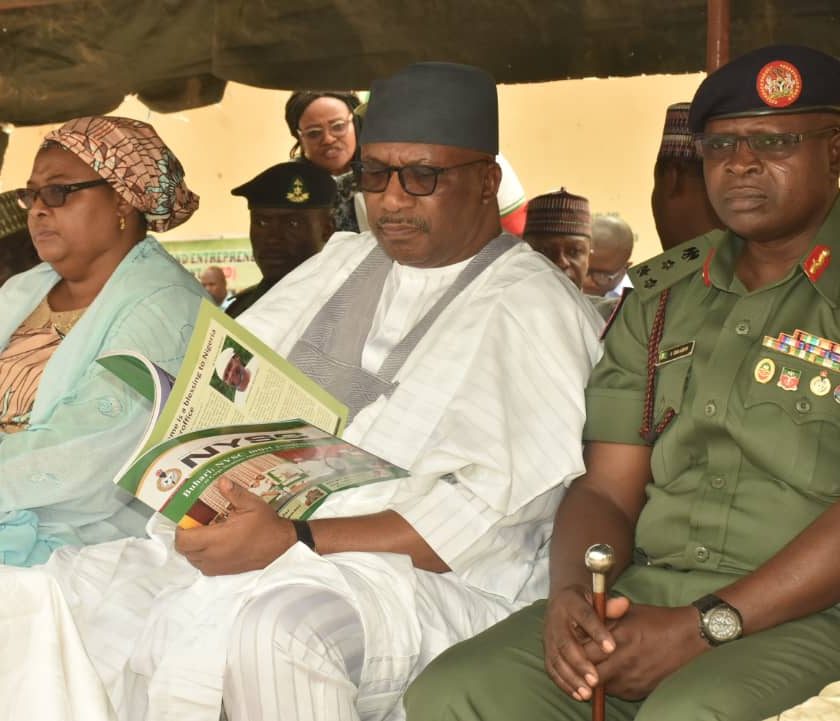 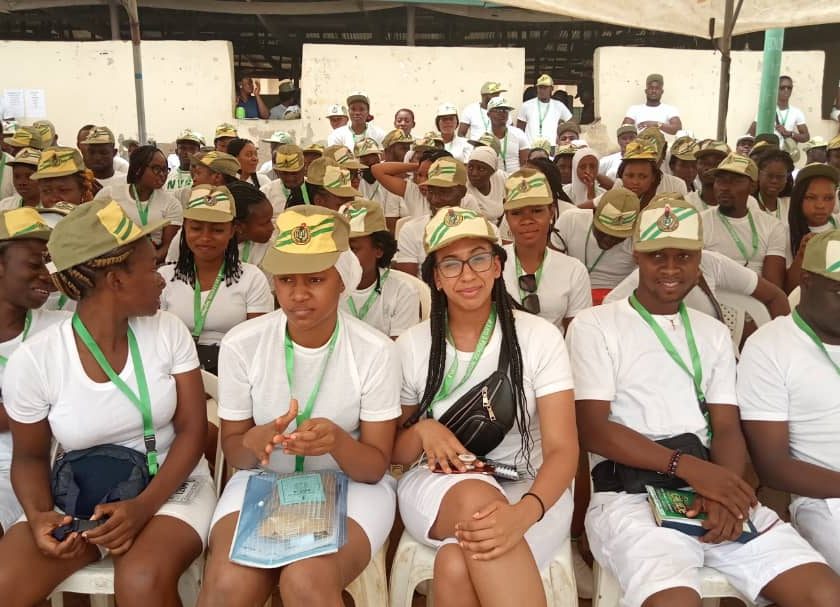 He charged the 2020 Batch ‘A’ Stream One Corps Members undergoing Orientation Course and other graduate youths to critically think out how they could add values to various endeavours that would be of benefit to them and the larger society.

General Dambazau, who is a Professor, asked them to be prepared to tackle challenges being faced in the power, health, agriculture communications, oil and gas, housing and education sectors amongst others. 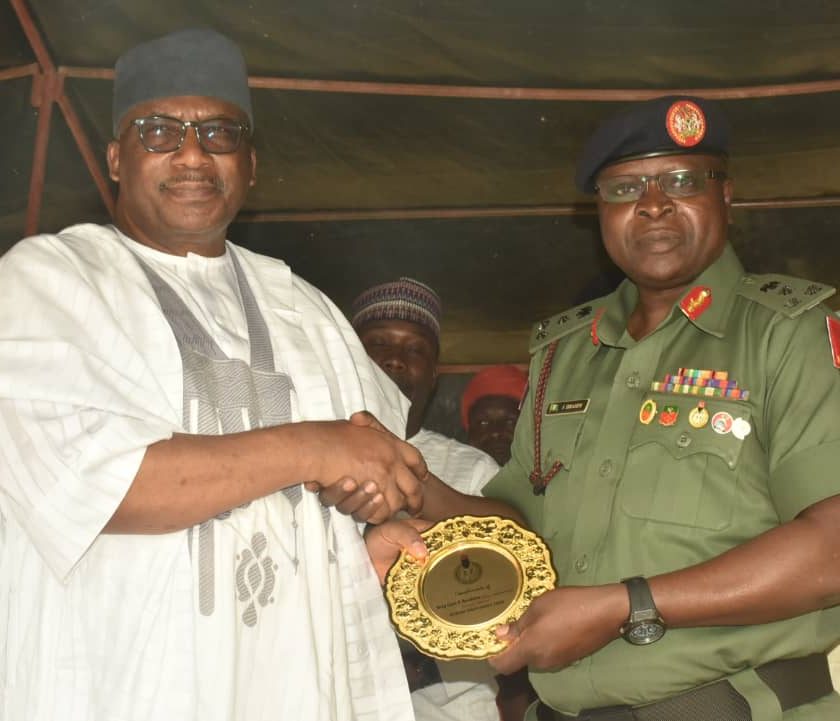 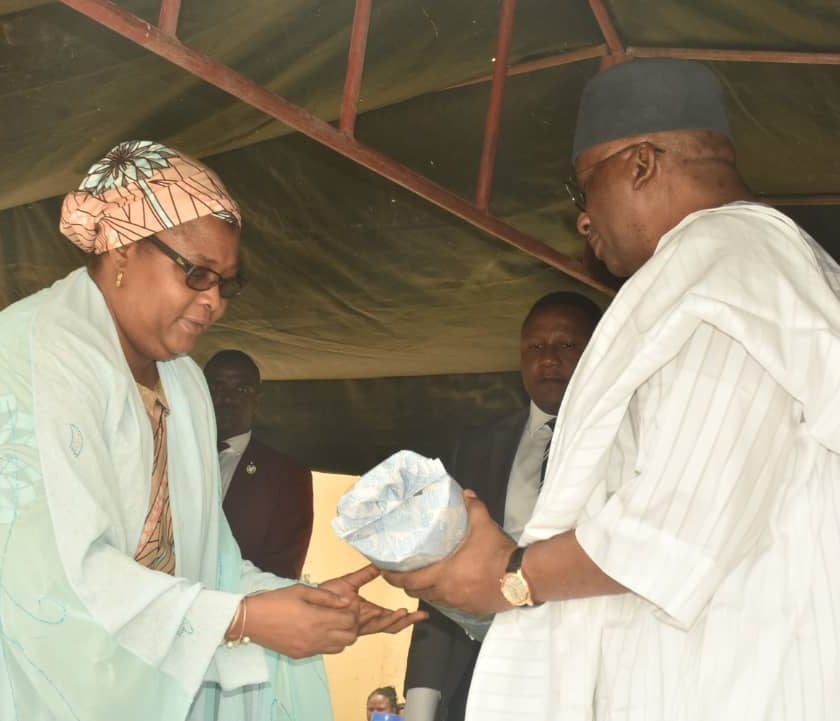 He reminded the Corps Members that there were opportunities in every challenge, adding that the guiding principle for entrepreneurs was to exploit the situation by taking risks that would eventually earn them profits.

“However, to succeed in today’s world, you must arm yourselves with skills depending on your respective areas of interest. Higher education no doubt broadens your horizon, but you must use it to be innovative and creative in solving world’s problems, and yet make profit from your effort as business”.

“Just like you, there have been a number of young Nigerians, who were in this same NYSC Scheme after graduation from the University and Polytechnic, and today they are among very successful entrepreneurs by dint of hard work”.

“The sky is not the limit because opportunities abound in everything that adds value to the world, and it could be something within your immediate environment, and there are many examples of such entrepreneurs,” he added. 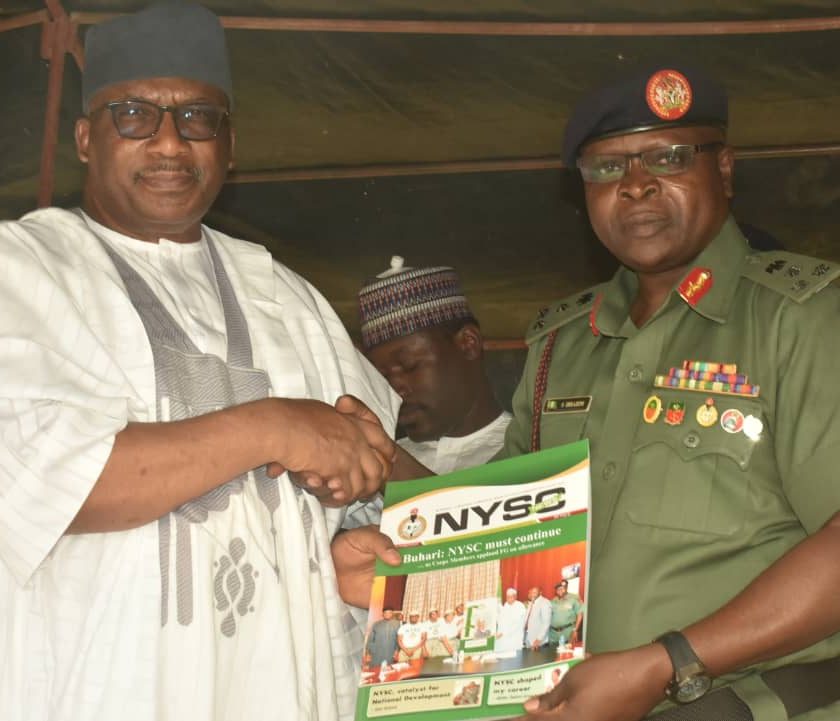 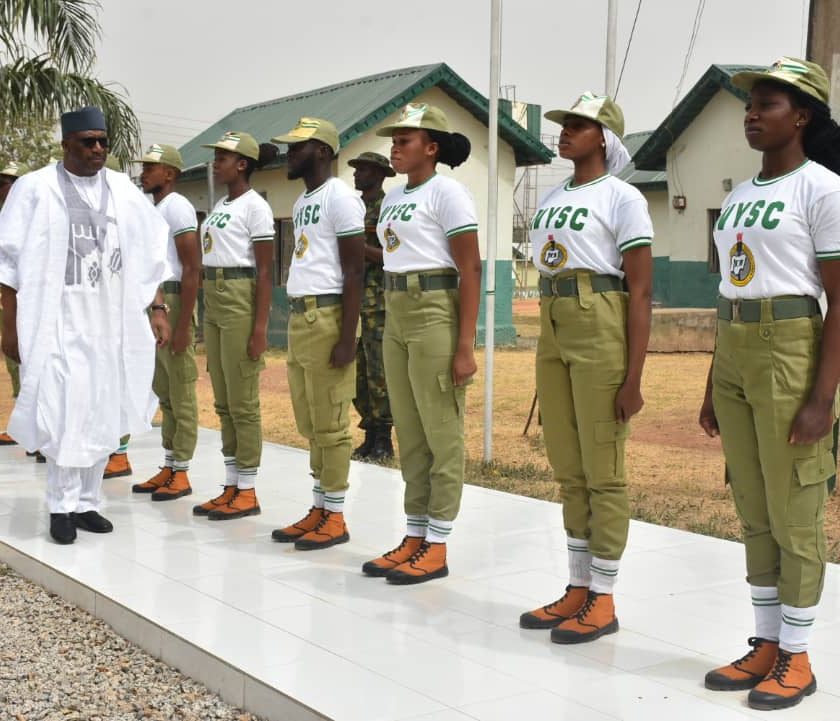 He also let them into the world of the founder and CEO of Facebook, Mark Zuckerberg, as one of the best examples of skillful, innovative and creative entrepreneurs in recent history.

Dambazau enjoined the Corps Members to avail themselves of the various initiatives of the Federal Government aimed at supporting young entrepreneurs.

Speaking on the occasion, NYSC Director-General, Brigadier General Shuaibu Ibrahim thanked the guest lecturer for encouraging the youths to imbibe the spirit of self-reliance and hard work.

Ibrahim tasked the Corps Members to make use of the ideas learned from the lecture, which he described as thought provoking.

The Director-General said the NYSC Skill Acquisition and Entrepreneurship Development programme was introduced to help tackle the scourge of unemployment adding that one million four hundred thousand Corps Members had so far been trained under its in-camp component.

He advised the Corps Members to be passionate and committed to the success of their chosen entrepreneurial  endeavours.

“Do your best and the sky is your limit. Like I have always said, hard work pays. So focus on your dream and you will succeed,” he said.

He advised them to shun vices such as cybercrime, drug abuse and trafficking, and cultism.