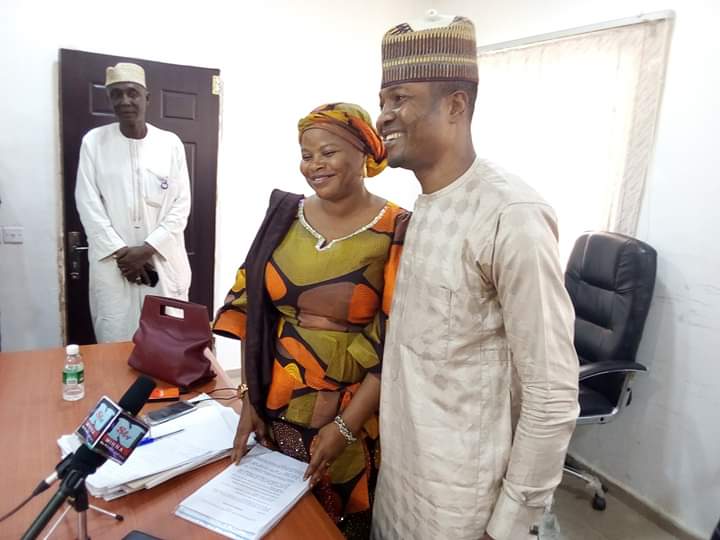 The brief occasion went down in history as the only official handing over in the Press Unit since the advent of democratic governance in 1999 in Niger State. 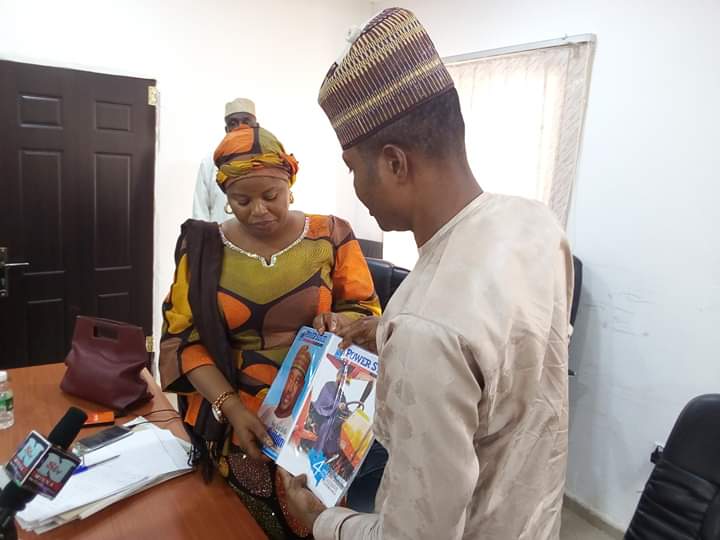 In her remarks, The new Chief Press Secretary expressed gratitude to Malam Jibrin Baba Ndace for the honour and encouragement on her new assignment.

Mrs. Mary Noel Berje promised to improve on the efforts of her predecessor and to do her best to move the state forward.

Malam Jibrin Baba Ndace thanked members of the Press Crew for their support and urged that same gesture be extended to the new Chief Press Secretary towards the overall success of the unit.

He thanked Governor Abubakar Sani Bello for giving him the opportunity to serve the state in that capacity and prayed Allah to continue to protect and guide him as he pilot affairs of the state.