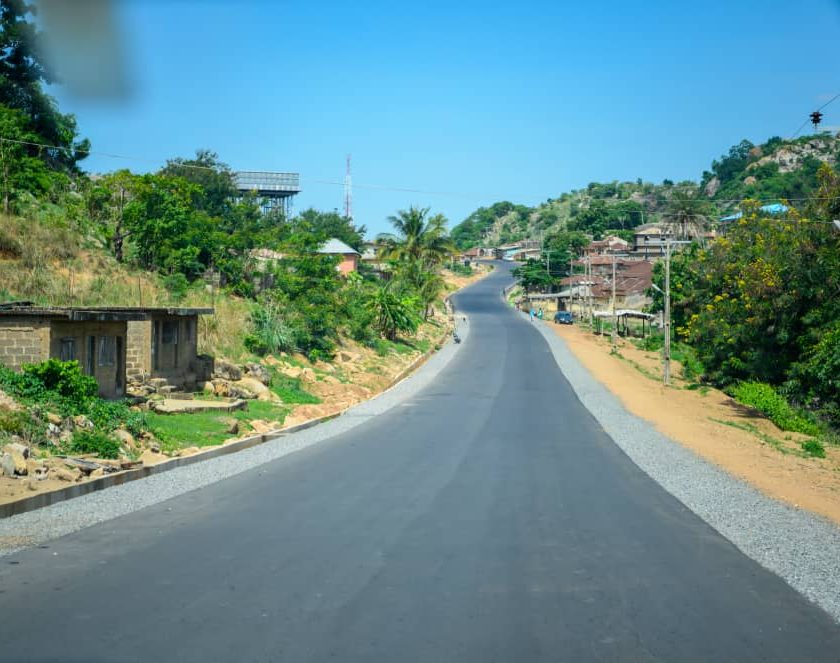 The Commissioning took place on Monday as the GYB/CEDO 2019 gubernatorial campaign train rallied in Okene.

Governor Bello while commissioning affirmed that the roads would boost economic activities immensely within the area and would also ease transportation of goods, products and services.

He pointed out that the New Direction Government have made efforts to ensure that every part of the State benefited from its infrastructure plans. 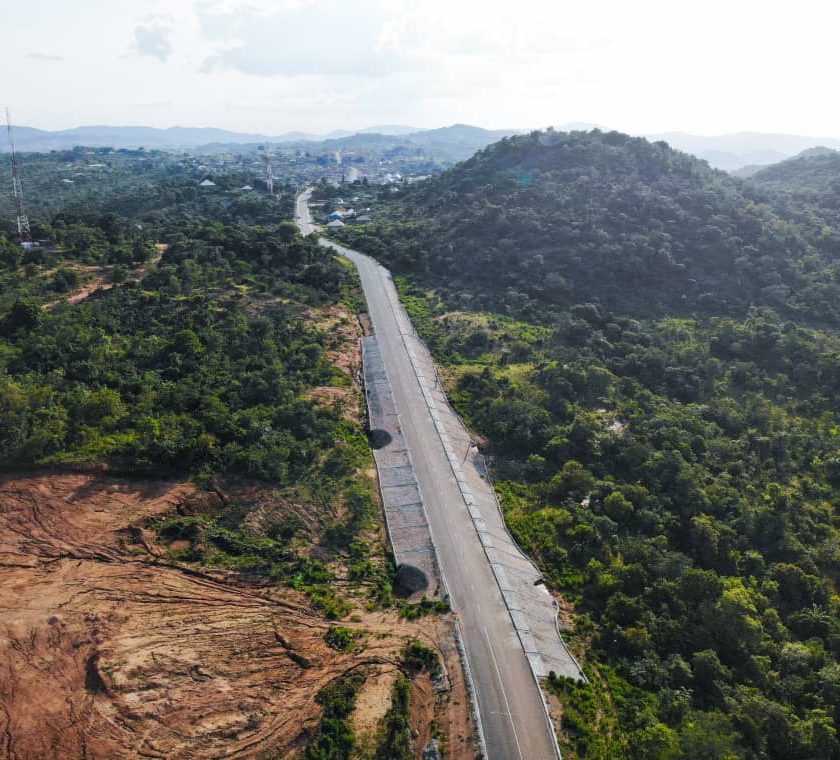 The Governor thanked the People of Okene for their continued massive support of his administration noted that they would not be disappointed.

Governor Bello during a courtesy call on the Ohinoyi of Ebira Kingdom HRM Alhaji Dr Ado Ibrahim CON, noted that his administration has made modest achievements and the campaign train was in Okene to canvass for the people’s votes.

He mentioned that elections were not war, but his administration would fight anyone who wanted to cause insecurities using elections as their platform. 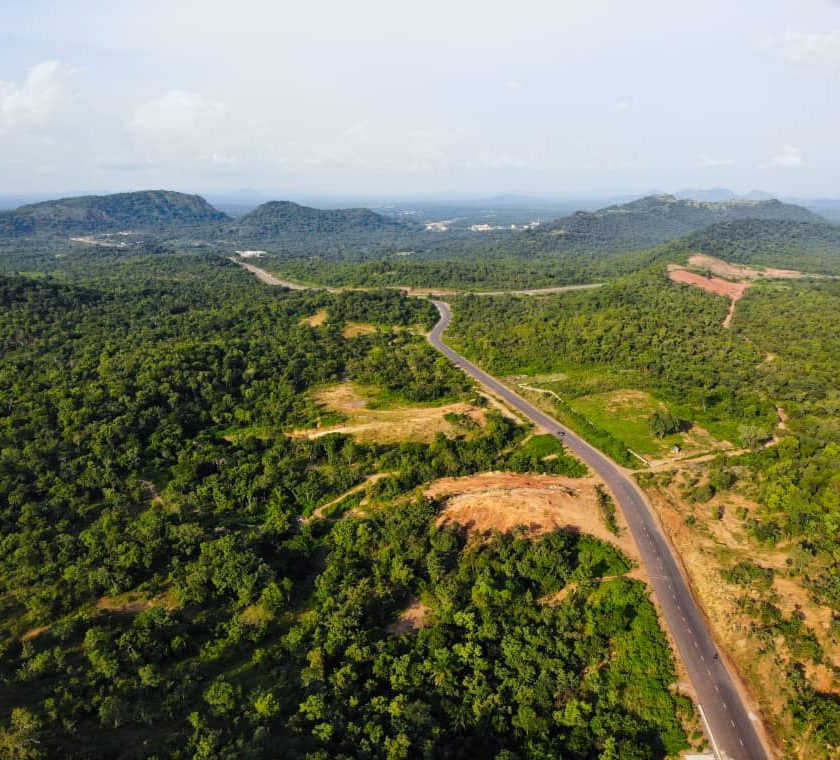 The traditional ruler in his address asserted that the Governor was in his home while he affirmed that he would emerge victorious in the Saturday polls.

The Ohinoyi thanked God for the existing peace and unity in the State, noting that the State’s Deputy Governor Honourable Edward Onoja was a worthy son of Ebira land, who has proven his critics wrong over time.

HRM Dr. Ado Ibrahim also conveyed to the Governor best wishes from the Sultan of Sokoto, Emir of Zauzau, the Etsu Nupe and other well-meaning traditional rulers in the country.

The Ohinoyi pointed out that Governor Bello would come back wiser and well equipped with more experience in his second term to deliver suitable governance to the people of the state.