Sequel to the visit, IGP has ordered all state Commissioners of Police to forthwith impound all vehicles illegally using Spy number plates, sirens, revolving lights or covered number plates and ensure diligent prosecution of the offenders.

IGP said that all vehicles found to have Spy number plates not duly issued, using sirens, or revolving lights without permit or having covered number plates will be promptly impounded,added that the practices were illegal and pose monumental security risks to the nation and its people. 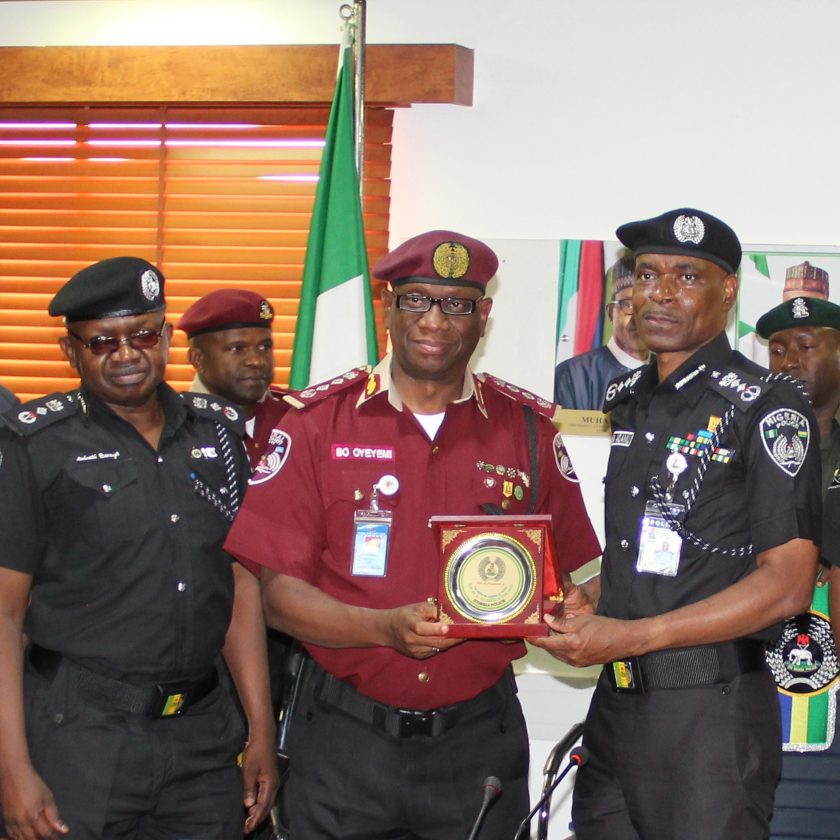 The Corps Marshal who visited the Force Headquarters in company of his management team sought for improved collaboration between the Police and the FRSC in key operational areas.

The IGP while responding, restated his commitment to the continued partnership between the Nigeria Police and the FRSC especially in the areas of operations, training, intelligence sharing, and prosecution of offenders 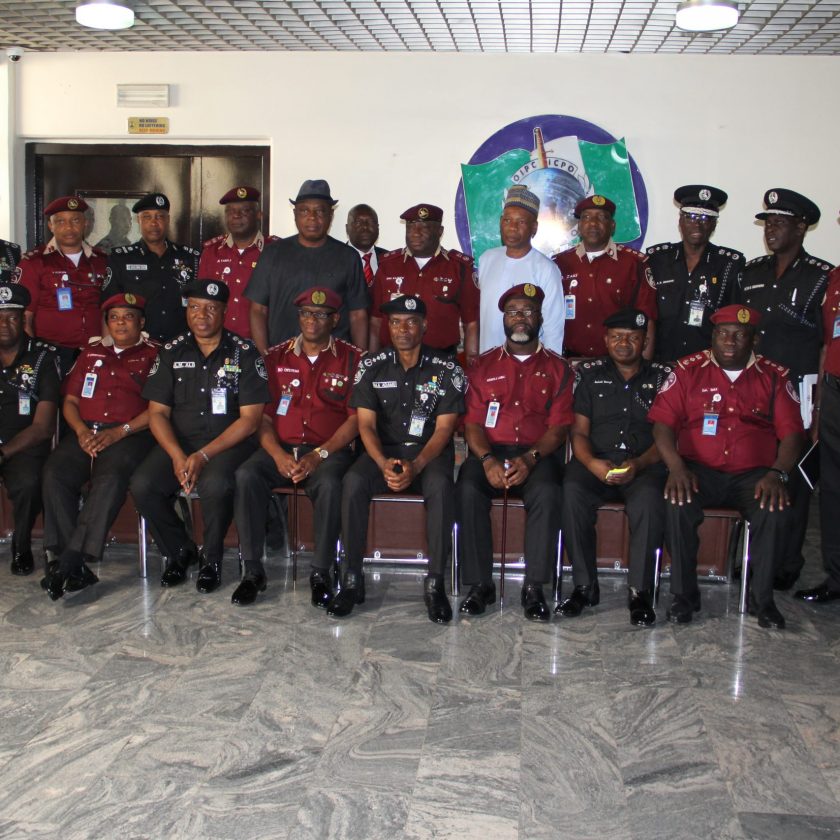 Meanwhile, the IGP has commended the Lagos State Commissioner of Police, Hakeem Odumosu, for personally taking charge against these unwholesome practices, especially the unauthorized concealment of number plates and other related offences.