Niger State Governor, Alh Abubakar Sani Bello has sympathized with the people of Kutigi in Lavun local government Area, over the accident that led to an explosion that razed down several houses and affected 34 persons. 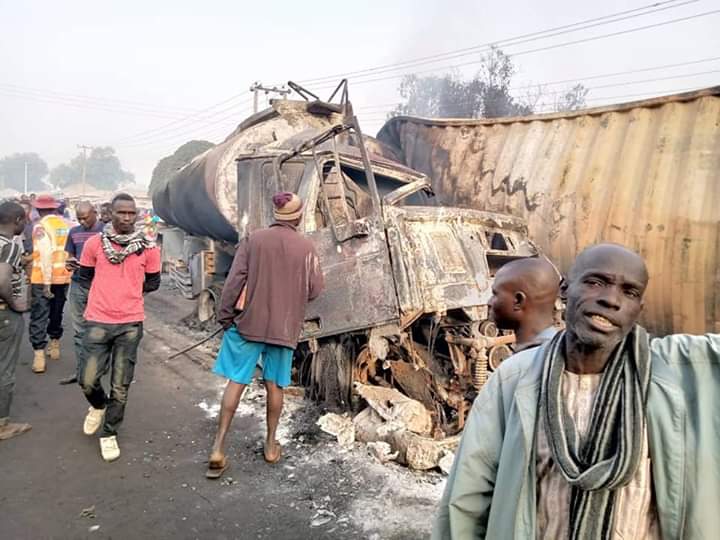 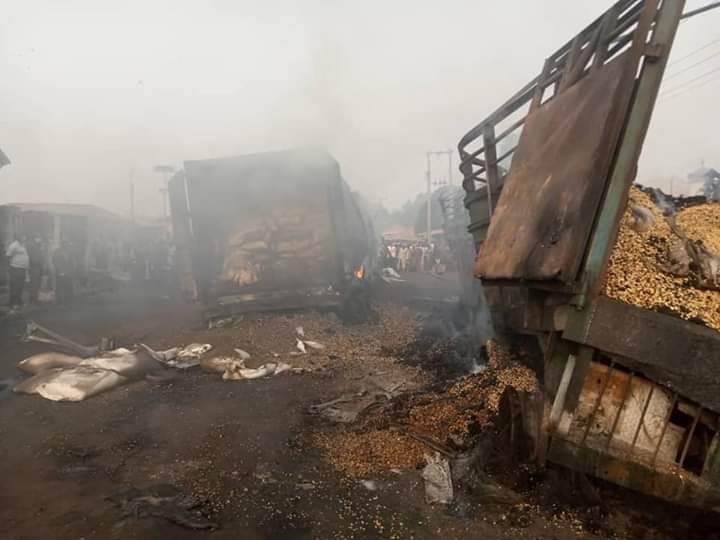 Governor Sani Bello in a press statement signed by his Chief Press Secretary, Mary Noel Berje, expressed sadness over the loss of four lives and property as a result of the inferno and prayed for the quick recovery of those injured and were receiving treatment at the General Hospital Kutigi as well as those in critical condition and referred to Federal Medical Centre (FMC) Bida. 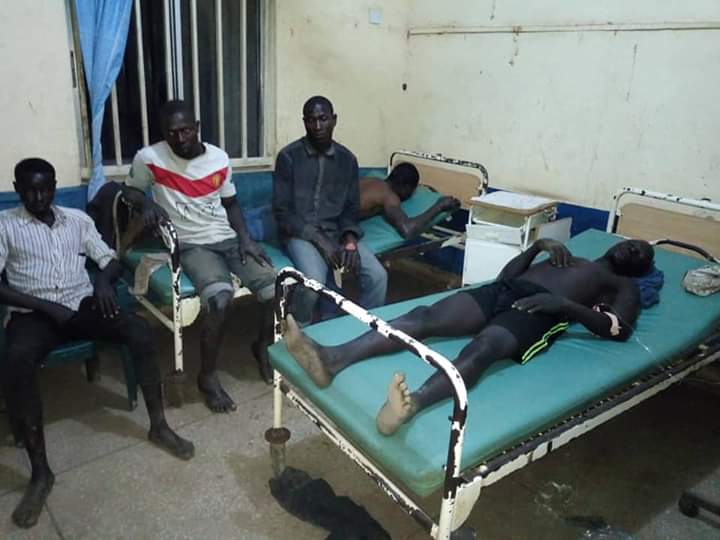 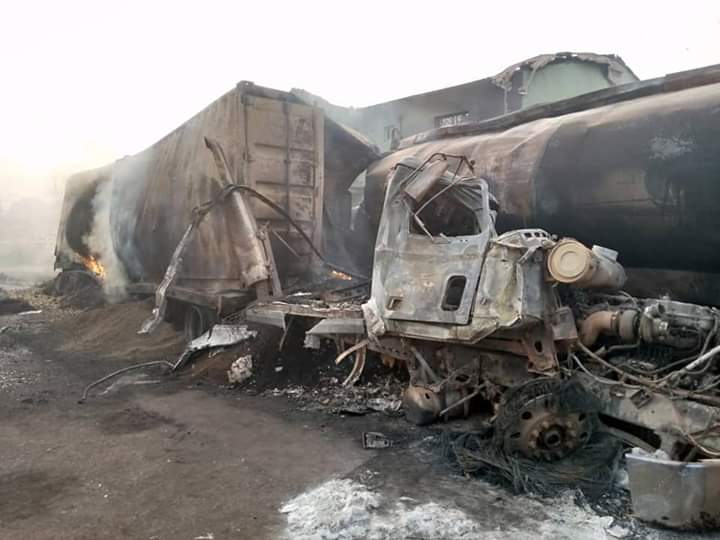 The statement expressed government’s readiness to assess the damage caused by the inferno with a view to cushioning the effects on those affected.

The Governor appreciated the efforts of those who rose to the challenge by assisting the victims and ensuring that they got quick medical attention.

He however frowned at the manner at which drivers of tankers and Articulated vehicles drive even in residential areas, said that some of these accidents were avoidable.

He enjoined the people of kutigi community to remain calm and law abiding as the government is doing everything possible to investigate the root cause of the accident.

He prayed for the repose of the souls of four persons that lost their lives as well as for the families to bear the irreparable loss.