Niger state government has said stone base laying has commenced on the Minna-Bida road as the reconstruction project continued to gather momentum.

The State government has indicated its  commitment towards the completion of the project, considering the progressive pace of work on the road by the contractor handling the project. 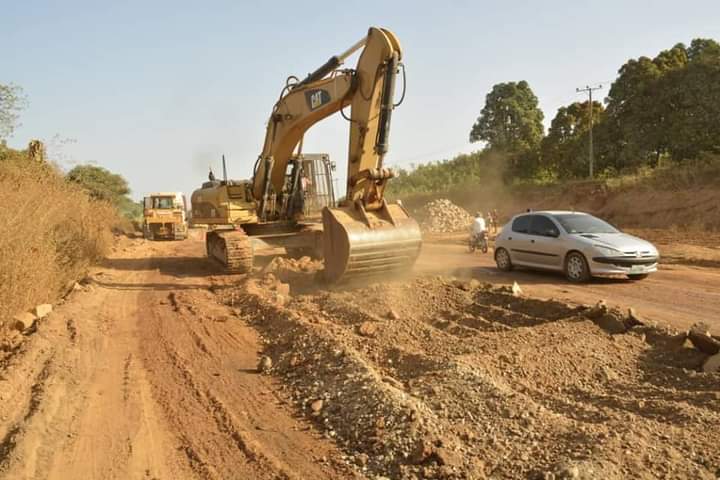 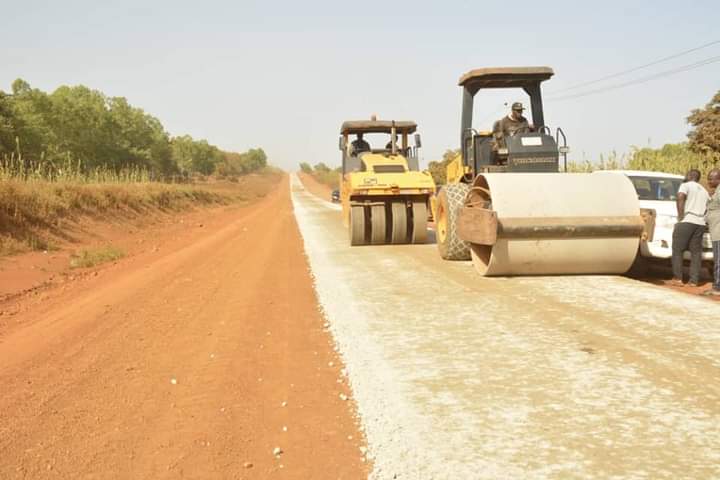 The State Project Monitoring and Implementation Committee on behalf of the State government inspected the level of work done on the road reconstruction project with a call for more patient and understanding from the people.

The Committee Chairman who is also the Chief of Staff to the Governor, Ibrahim Balarabe, assured the people of Governor Abubakar Sani Bello’s unwavering determination to complete the project added that such project had processes which were to be followed in order to deliver a project that will stand the test of time.

He said the contractual agreement with the company remained unchanged and both parties remained committed to it noted that the project was for the duration of 18 dry months and it will have about 90 culverts and bridges to be constructed while 20cm stone base is also expected to be laid.

The Project Engineer, Dantata and Sowoe Company, Engr. Naafey Bin Shaukat commended the support and commitment of the State Governor to the project.

He assured that if the level of commitment exhibited by the State government is sustained, the project will be delivered within the contract duration.

Niger state Governor ,Abubakar Sani Bello had earlier ordered the re-closure of the road to heavy-duty trucks few weeks back to allow for the speedy completion of the reconstruction work by the contractor.

The articulated vehicles were advised to use their routes which are trunk A roads.

The Committee also inspected palliative repairs ongoing on some bad portions on Minna-Suleja road by Salini.