Three years ago, when I went to interview him in Kaduna, he told me he had just finished paying the loan he took about 40 years earlier, to buy a house of his own. But for the loan facility, former Governor of old Kaduna State, the late Alhaji Abdulkadir Balarabe Musa, would probably have been without a house before his death, because with his extremely frugal life style, there was no way he could have been able to afford one. 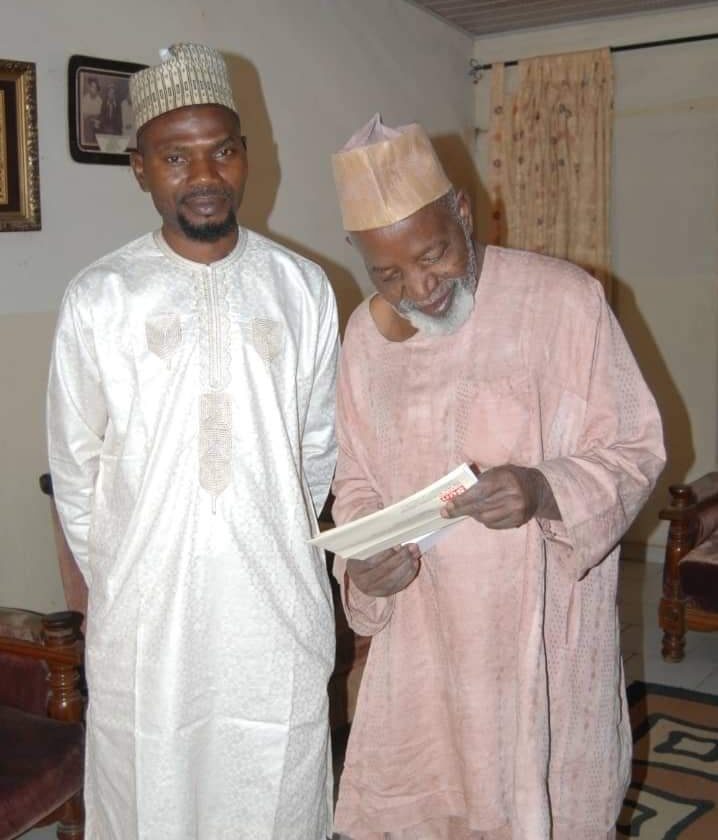 However, each time he went down memory lane, he was forced to relive his experience during his incarceration for two years without interrogation or trial. But he told me he harboured no grudges against President Muhammadu Buhari. As a matter of fact, he told me he had forgiven President Buhari for all that transpired at the time, saying “I realised that if I was the Head of State at that time, I would have done the same thing, but probably with greater care and caution.”