The National Agency for Food and Drug Administration and Control (NAFDAC), has appealed for support from the National Youth Service Corps for the promotion of healthy living among Nigerians.

The Director General of NAFDAC, Prof (Mrs) Moji Adeyeye stated this today in Abuja during the signing of a Memorandum of Understanding between NAFDAC and NYSC.

Adeyeye said that Corps Members’ presence in all the 774 Local Government Areas of the country would be a good driver of the initiative as they would serve as change agents to sensitize Nigerians on the dangers of drug abuse and expired drugs, especially at the grassroots.

She disclosed that the agency’s mandate was to safeguard the health of Nigerians alongside the Micro, Small and Medium Enterprises (MSMEs).

“The MSMEs are the ones that actually drive the economy and having NAFDAC Desks in the 774 Local Government Areas will bring NAFDAC closer to the people through the Corps Members”, She said. 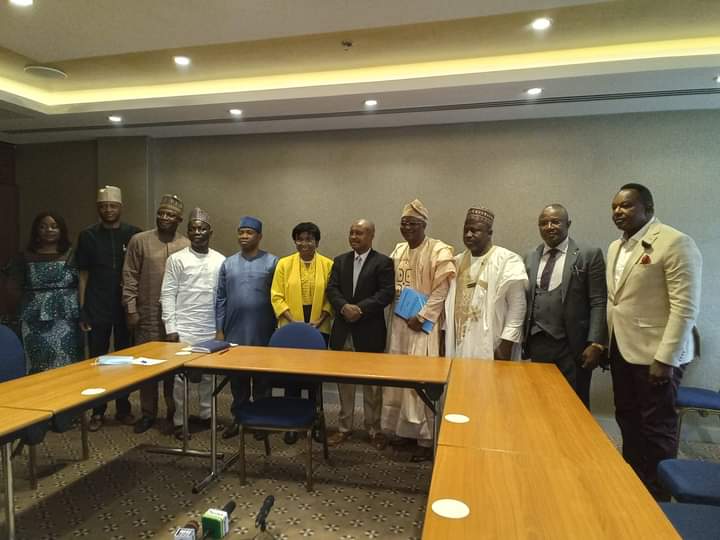 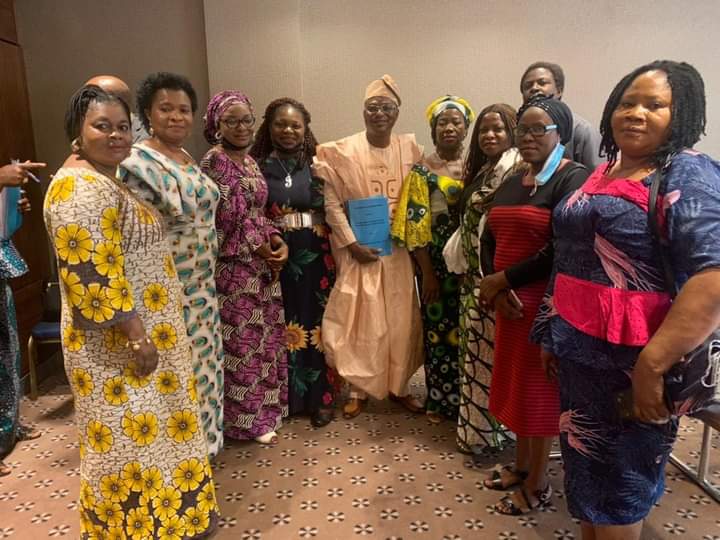 The Director General of National Youth Service Corps, Major General Shuaibu Ibrahim who was represented by the Director, Legal Services, Barrister Ibrahim Ahmed Tijani promised the readiness of the Scheme to abide by the terms of the MoU.

He commended NAFDAC for the initiative added that Corps Members would be helpful in the collaboration, given the successes they have recorded in previous national assignments.

He added that Corps Members would always be ready to create awareness on government’s programmes and activities geared towards national development.