The Benue State Governor, Samuel Ortom disclosed this Monday, May 9th, 2022 at the temporary Palace of the paramount ruler in Otukpo after inspecting the ongoing reconstruction of the traditional rulers’ palace where he also met with other traditional rulers.

He said plans were in place to formally present the Staff of Office to His Royal Majesty and install him at the end of June this year. 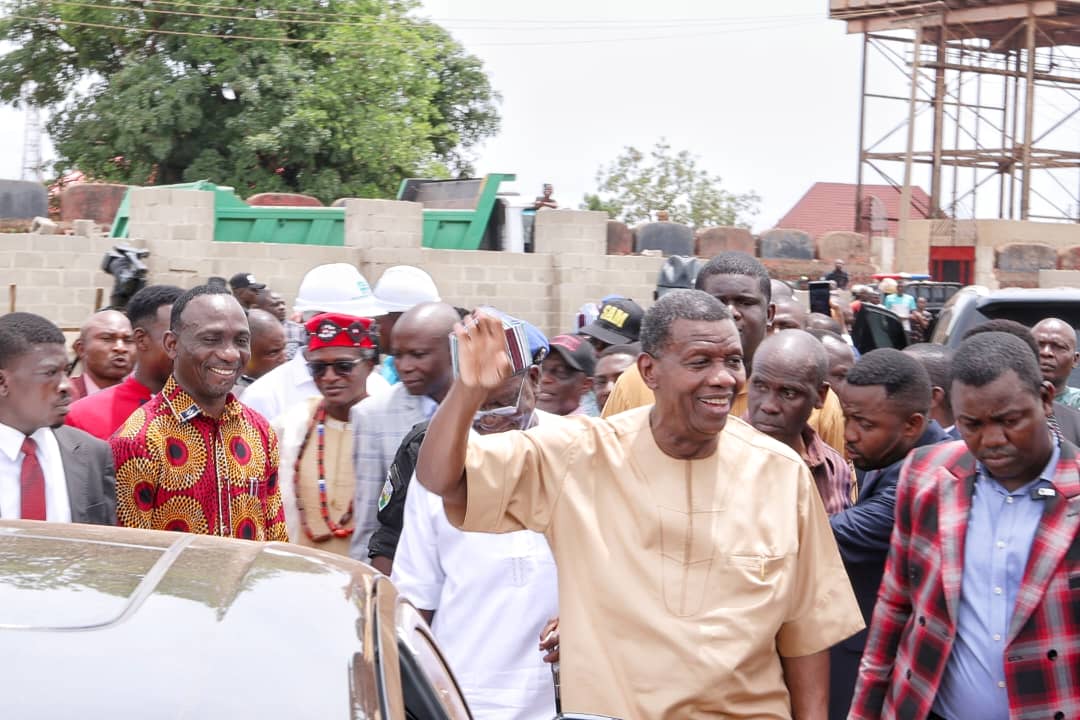 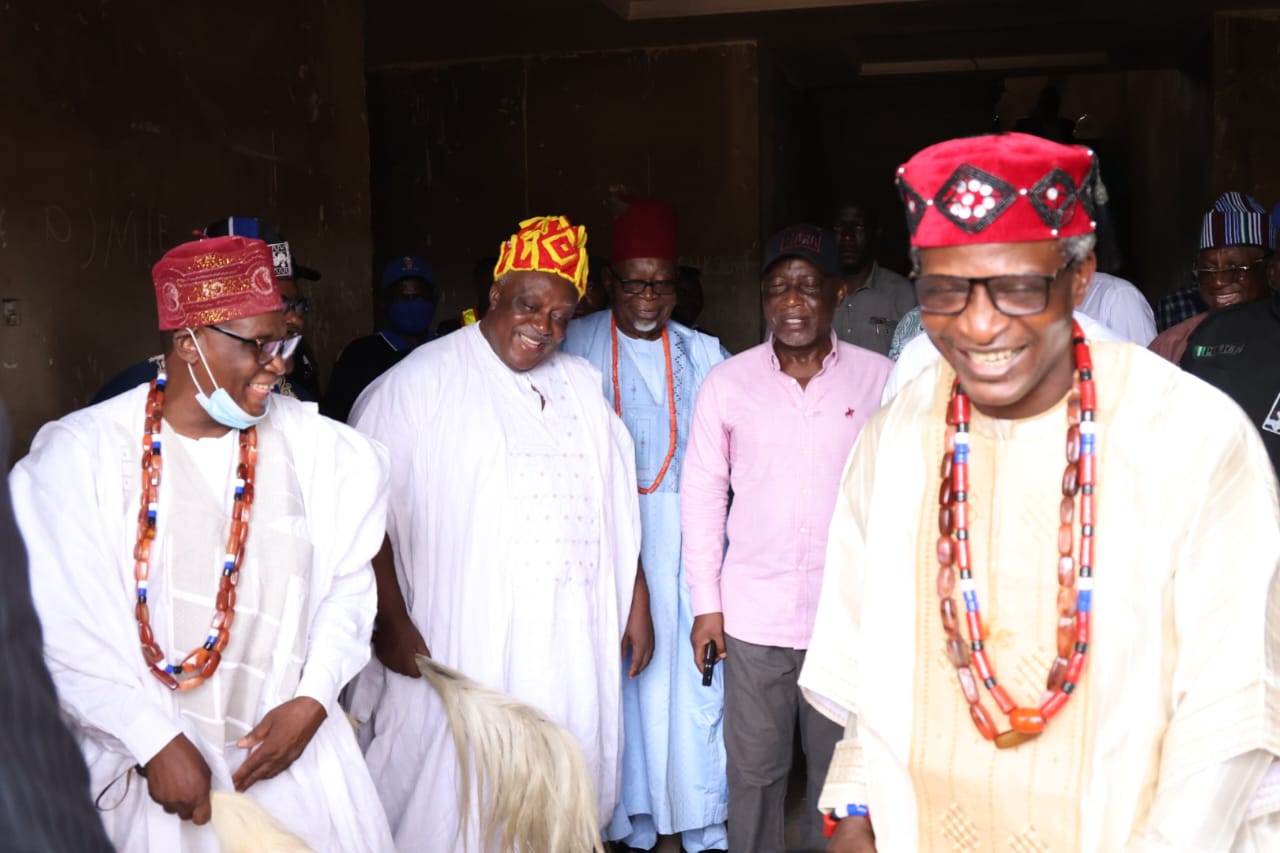 The Governor said he has already directed the Special Adviser on Local Government and Chieftaincy Affairs, Barrister Kenneth Achabo to get input from the paramount ruler for a committee that would kick start the process.

The Governor who had earlier inspected work on the ongoing construction of the Och’Idoma palace alongside the General Overseer of Redeemed Christian Church of God, Pastor Enoch Adeboye and Senior Pastor of Dunamis International Gospel Centre, Pastor Paul Enenche said he has mandated the contractor to work day and night to ensure that the project was completed on time.

He expressed appreciation to the traditional rulers and the people of Idoma for cooperating with the Och’Idoma to ensure peace in the area, stressing that the government was looking into all the issues that cropped up.

Governor Ortom appealed to both the Tiv, Idoma, Igede and other tribes in the state to see each other as brothers and work together so that the state can experience the desired development.

On the security challenges confronting the state, Governor Ortom noted that his administration has made efforts to reduce crimes but required the support of the people to achieve complete success.

He reiterated that the process of strengthening the Community Volunteer Guards which was established by law would soon be completed for them to commence the work of complementing conventional security agencies to protect the people.

The Och’Idoma, Dr. John Eliagwu in his earlier comments thanked Governor Ortom for the efforts his government has made in developing the state and protecting the people against external aggression.

Dr. Eliagwu pledged the sustained support of the traditional rulers to his administration to surmount the security challenges.

Pastor Adeboye who is in Otukpo for a City Wide Crusade christened “Light Up Benue”, also prayed and anointed the ground where a chapel is to be cosntructref in the palace declared that there shall be no more violence in the state.