Niger State Government has granted amnesty to 11 bandits arrested by security agents along the Kontonkoro axis in Mariga Local Government Area of the state.

The state Governor disclosed this while delivering a keynote address at the 2nd General Abdulsalami Abubakar Foundation Annual Peace Lecture, held in Minna. 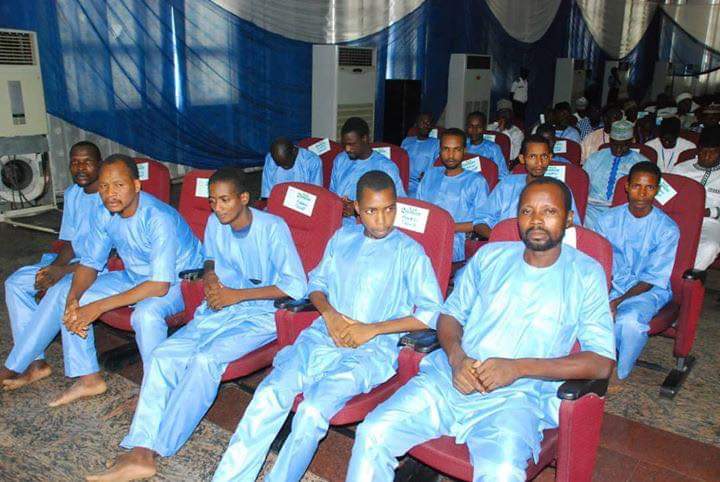 Governor Sani Bello said the bandits were released based on the dialogue and peace deal as well as agreement reached by the government and bandits from the area a month ago.

He confirmed that, since reaching the peace deal last month, cases of armed banditry and kidnappings have drastically reduced from that part of the state.

The Governor stated that, after listening to grievances from the former bandits, it became imperative for the state government to strike the peace agreement in the interest of peace and peaceful coexistence in the state and country. 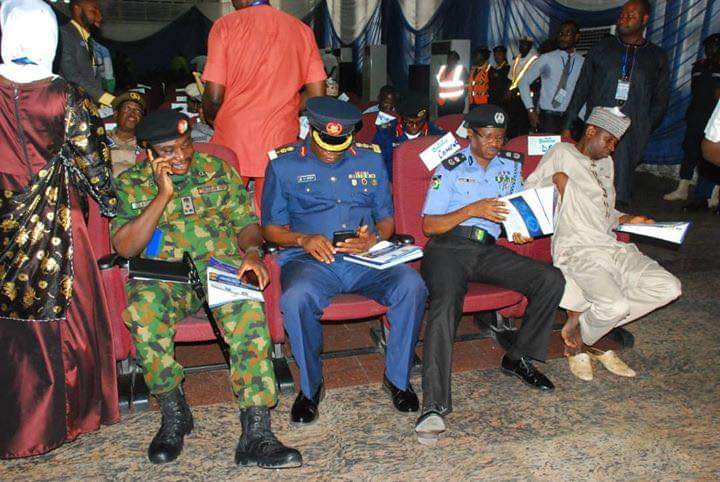 Governor Sani Bello disclosed that some of the former bandits have since taken to various trades and other useful ventures adding the that most of them were already cooperating and helping security agencies to identify and isolate those unrepentant ones.

He said the state government will soon initiate further peace moves with the other bandits from Pandogari, Allawa and Erena axis following the success of the present deal.