Skip to content
You are here
Spread the love
Niger state Governor , Abubakar Sani Bello has decried the persistent level of insecurity and its attendant consequences on the growth and development in the country.
Governor Sani Bello told Journalists in Minna, that the country’s economy as well as the sociopolitical lives of the people will continue to dwindle unless a holistic approach is found to the security challenges and are tackled head-on.
“Security is key, and without it, the country will be struggling and it quest for sustainable development will be a mirage. We have tried as much as we can to support the security agencies, but there are allegations that the security apparatus is been compromised, which is highly regrettable”.
He said the country has the capacity, potentials and wherewithal to be a producer rather than a consumer nation stressed that the nation’s leadership must put her priorities right and build the courage to address all developmental challenges setting the nation back. 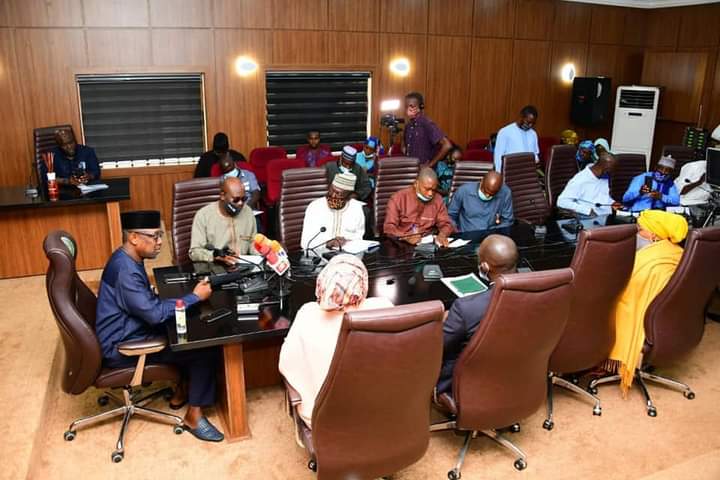 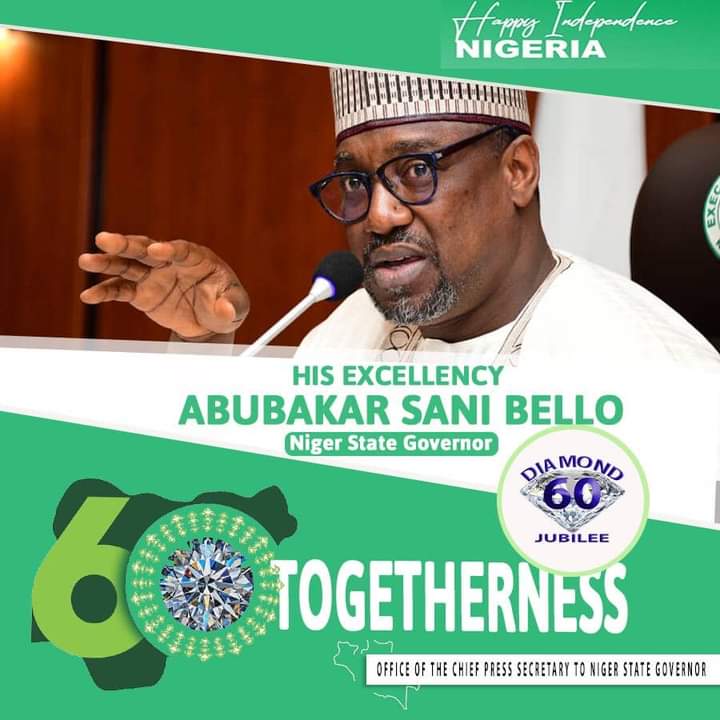 The Governor described as unfortunate how the country imports virtually everything added that it was regrettable to see an oil-producing nation like Nigeria importing fuel while allowing it’s infrastructure to irresponsibly decay.
“The importation of those things we can produce has led us to sustaining the industries abroad, and that is why we have found ourselves in this present situation as it were”.
“I hope, at 60, we are able to tell ourselves the bitter truth. We all know what is right and wrong, but we don’t have the courage to confront it. We must open a new chapter towards revitalizing and diversifying our economy and ensure that we invest in the future for our younger generation by resuscitating our moribund, dead industries”.
Governor Sani Bello, however, commended President Muhammadu Buhari for retracing the development trajectory of the nation and executing policies and programmes that will, in the long run, energize and revitalize the country’s ailing economy.