Skip to content
You are here
Spread the love
Niger State Government has said it will not go back on the restriction order on heavy trucks plying the state-owned roads which took effect on the 15th September, 2020.
This was coming after the State government had assured that its  position will be reviewed as event concerning the closure unfolds. 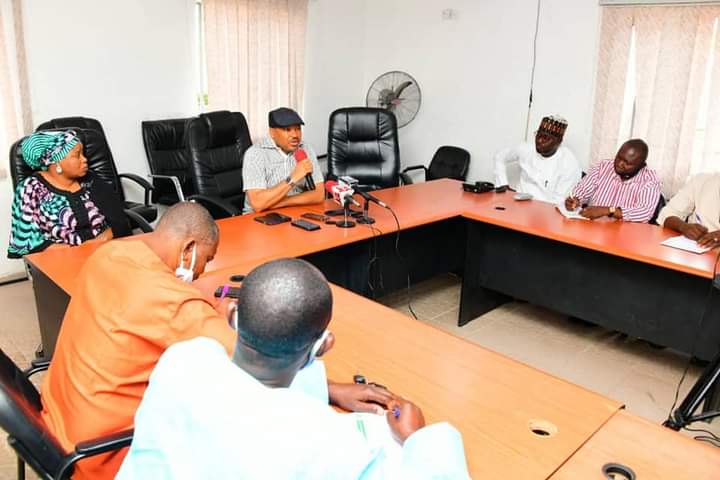 The state government maintained that its decision to close down all state government roads was done within the confines of law stressed that adequate consultations and sensitization with relevant stakeholders were made and two weeks notice was also served to general public as well as relevant road transport organizations before the roads were barricaded.
“As such, the state government will not relent on it oars to ensure that the State owned roads are not access by articulated vehicles, the heavy trucks are however free to use all the Federal roads that transverse the State.” the statement read.
The State government said beyond the current closure to fast track the reconstruction of the Minna-Bida Road, measures would be evolved such as weigh-bridges to ensure that the movements of articulated vehicles on the State owned roads are regulated to avoid heavy flow of traffic beyond the capacity of the roads.
The state government however enjoined the Federal government to rise up to the occasion and do the needful on if not all, some of the Federal Roads in the State.
Chairman of the Infrastructure, Project Monitoring and Implementation Committee who is also the Chief of Staff to the Governor, Ibrahim Balarabe while briefing Journalists on behalf of the State government, reaffirmed its position.
“There is no going back on Niger state government’s decision on the ban on articulated trucks from plying the state-owned roads. We still stand on our position and will not relent on that. Our roads still remain closed to articulated trucks”. Balarabe stated.