The Out-going Director-General of National Youth Service Corps, Major General Shuaibu Ibrahim has commended NYSC staff members on their tremendous support and loyalty which enabled him enjoy a succeessful tenure of office.

The eighteenth Chief Executive of the Scheme stated this today during a valedictory session with members of staff at the NYSC National Directorate Headquarters, Abuja. 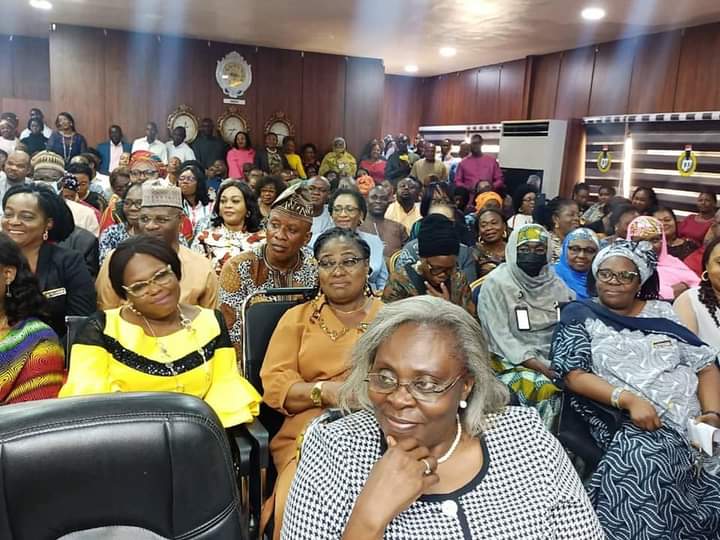 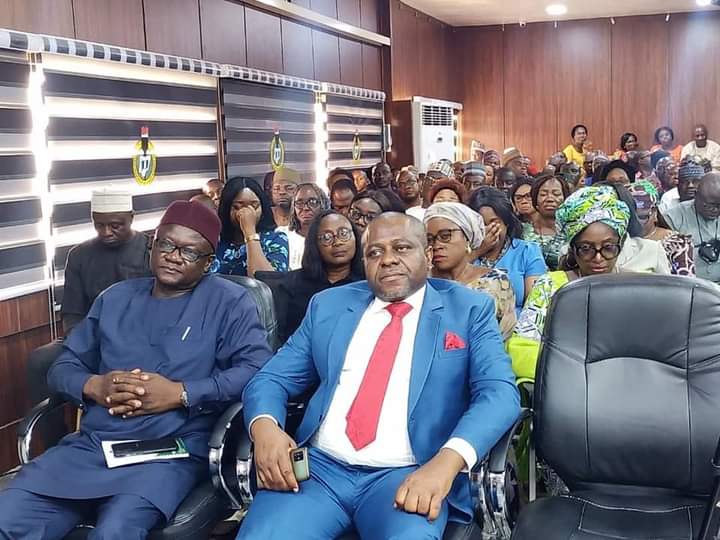 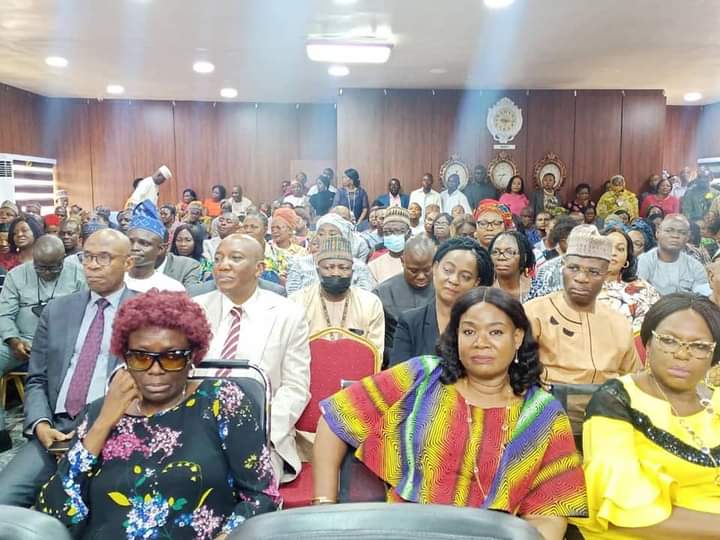 The DG attributed his achievements in office to the teamwork of the entire workforce, and urged them to extend the same support and loyalty to his successor.

“I am so glad l am leaving you fulfilled because when l looked at what we have done together we cannot count what we have. My philosophy in life is to touch my fellow human being and that is what l live for and what l will due for.

“NYSC has become more visible than before and It behoves on us to ensure that we sustain what we are doing. Please support the incoming Director General because he cannot do it alone, and in any action you want to take put NYSC first”, General Ibrahim said.

There was an outpour of encomiums on the out-going Director-General who within three years of being in the saddle of leadership transformed the Scheme, and took it to enviable heights with different innovations, robust welfare package for staff and Corps Members.

There will be a farewell parade in honour of the out-going Director-General, on Wednesday 18th May 2022, at the Old Parade Ground Area 10, Abuja by 9:00am by Corps Members.