President Muhammadu Buhari has warned bandits against their actions that has crumbled human activities, thereby making life difficult for Nigerians.

The President handed down the warning when he received a delegation of Eminent Citizens of Niger State, led by Governor Abubakar Sani Bello at the State House, Abuja

He noted that activities of the bandits have made many farmers abandon their farms and homes, said “we will now be harder on them.’’
“I was taken aback by what is happening in the North West and other parts of the country. 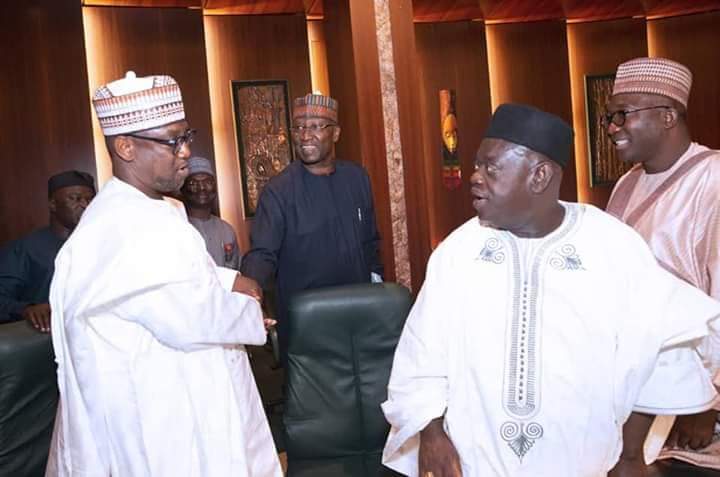 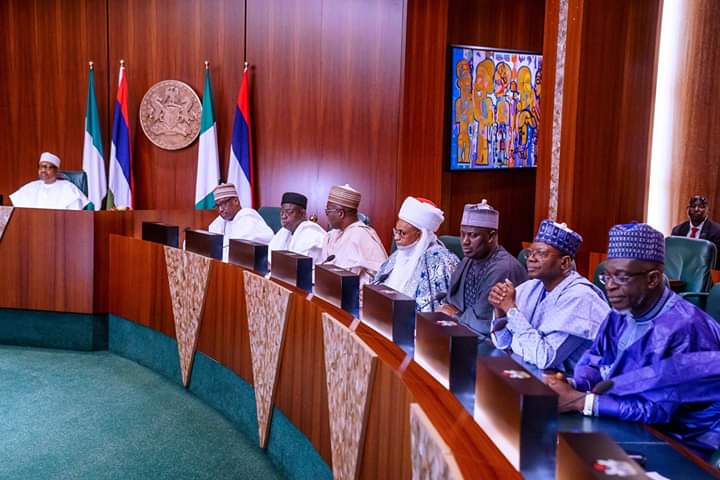 President Buhari observed that Boko haram that was known to be operating mostly in the north east has unfortunately spread to the North West, a trend he described as an evil plan against the Country.

While acknowledging that provision of security for the Citizenry is one of government’s responsibilities, the President maintained that unless government secures the People, the Country will find it difficult to manage the economy properly,’’

President Buhari expressed concern over the way and manner activities of the bandits have affected agricultural output in some parts of the country despite the favourable weather for farming support to farmers by the government.

The President said the poverty level in the country will be significantly controlled by diversifying into agriculture, adding that discovery of oil and gas reserves in Chad Basin, Benue trough and Bida, as well as parts of Bauchi and Gombe, will further boost current efforts geared towards strengthening Nigeria”s economy.

He advised leaders in the Niger Delta to counsel those who blow up pipelines, resulting in spillages that affect farming and farmlands, noting that the loss had always been collective, sometimes turning hard working farmers to victims.

The leader of the delegation and Niger state Governor, Alhaji Abubakar Sani Bello who spoke along side former Governor Dr. Mu’azu Babangida Aliyu and Etsu Nupe, Alhaji Yahaya Abubakar said the delegation was at the villa to show appreciation to the President for his many interventions on infrastructure, security and appointments of indigenes of the State into key positions of government .

They decried activities of the bandits which have rendered many homeless, while others could no longer go to farms.

The delegation thanked the President for taking a decisive action by directing aerial protection by the military.

They however appealed to the President to intervene in the infrastructure challenges in Niger State particularly Federal roads which include Minna-Bida, Mokwa-Birnin- Gwari-Kaduna road, Kotongora road, among others as well as the Minna International airport and Baro port which if completed will augment that of the FCT.

They assured the President of continuous support, prayed God to give him more wisdom and strength to run the affairs of the country.