Serving Corps Members in Oyo State have started mass production of hand sanitizer through the Skill Acquisition and Entrepreneurship Development Programme (SAED) of the NYSC. 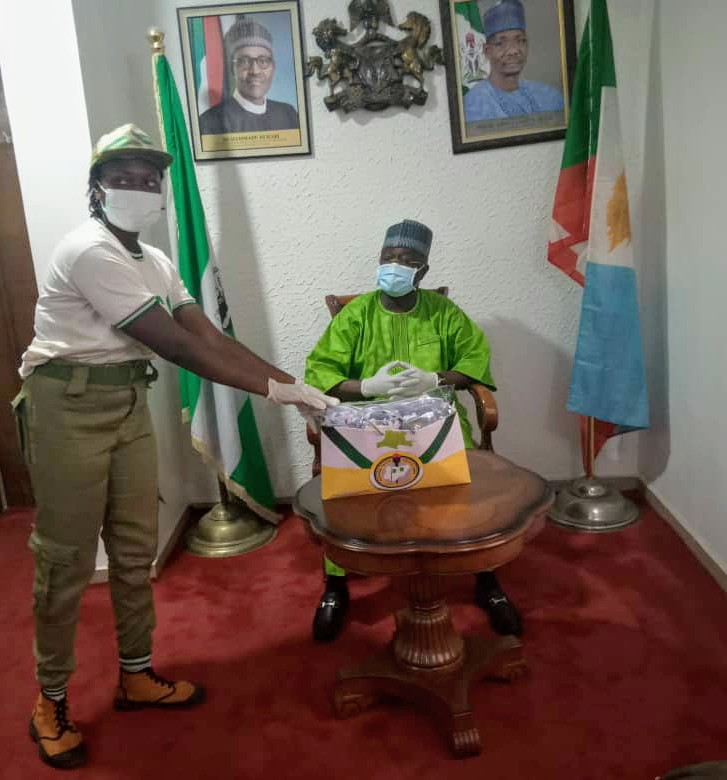 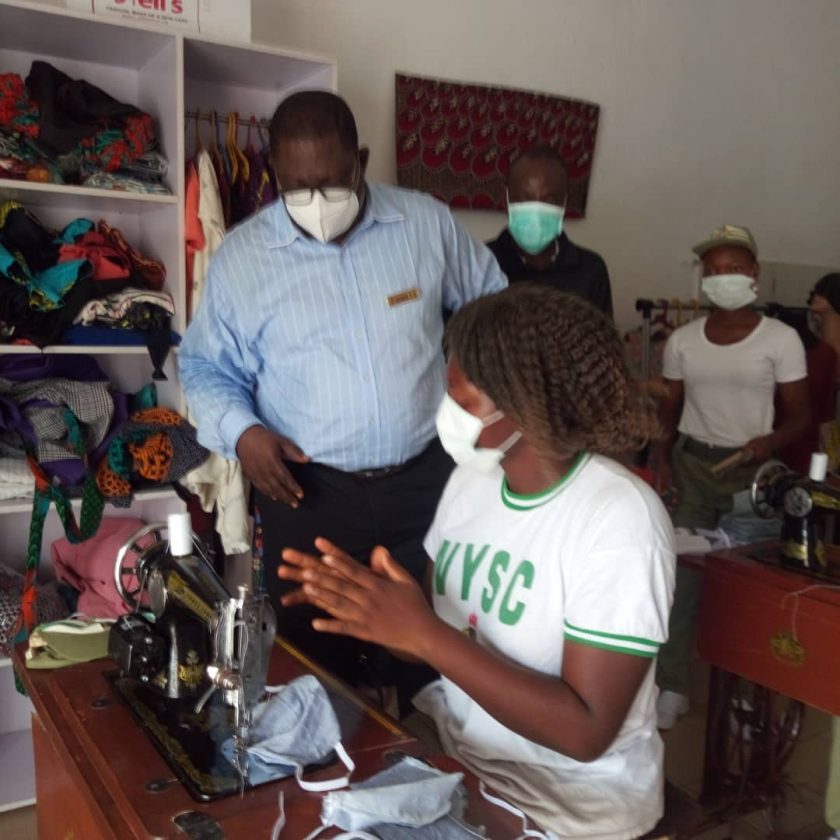 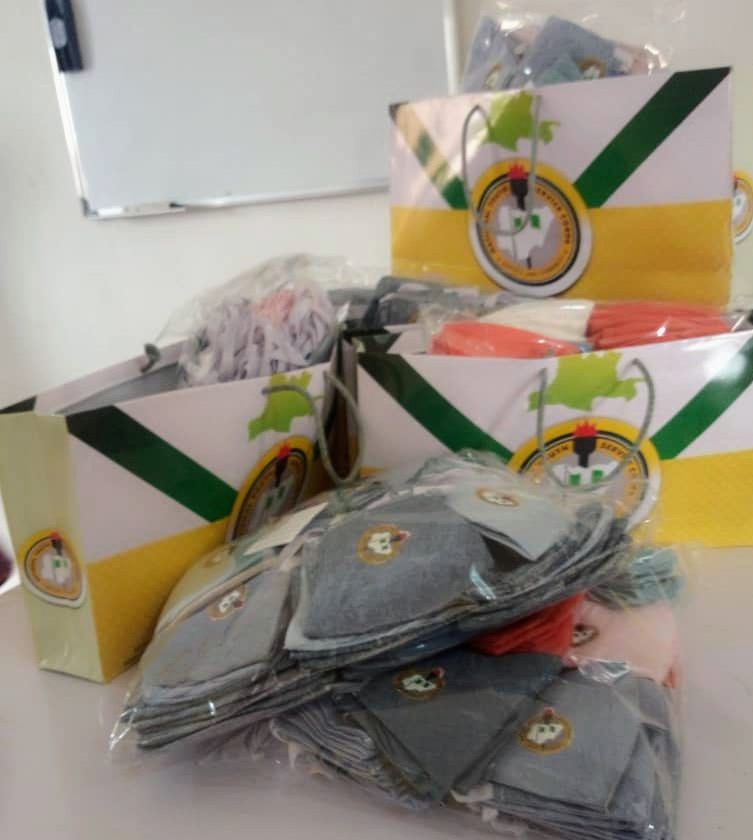 The sanitizers which would be distributed to hospitals and different communities within the State will prevent the spread of COVID-19 pandemic.

Also in Kwara State, Corps Members led by the NYSC Kwara State Coordinator, Mrs Fransisca Olaleye has produced and distributed hand sanitizers and antiseptic liquid soaps as part of her efforts towards curtailing the spread of Corona virus in the State. 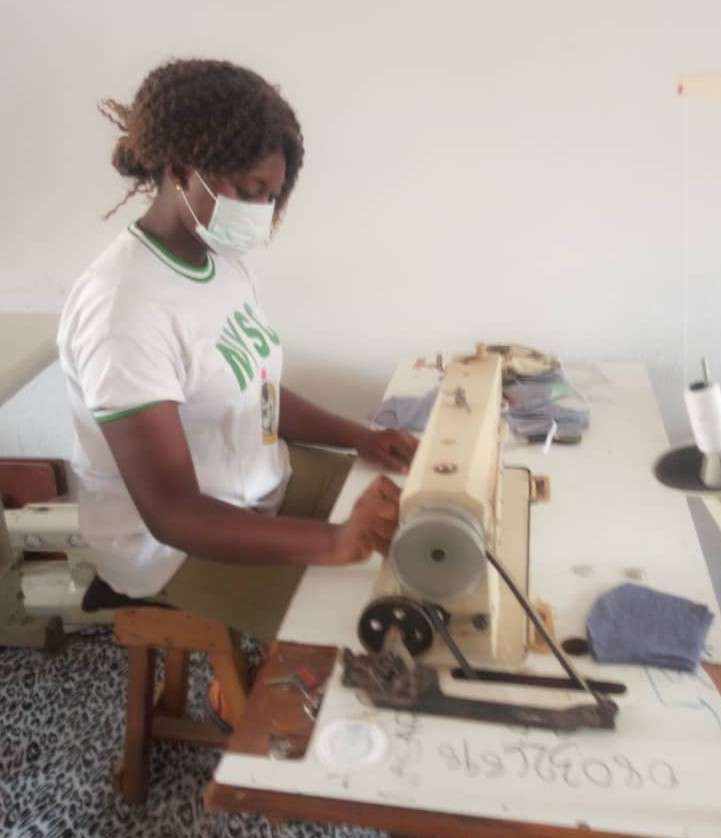 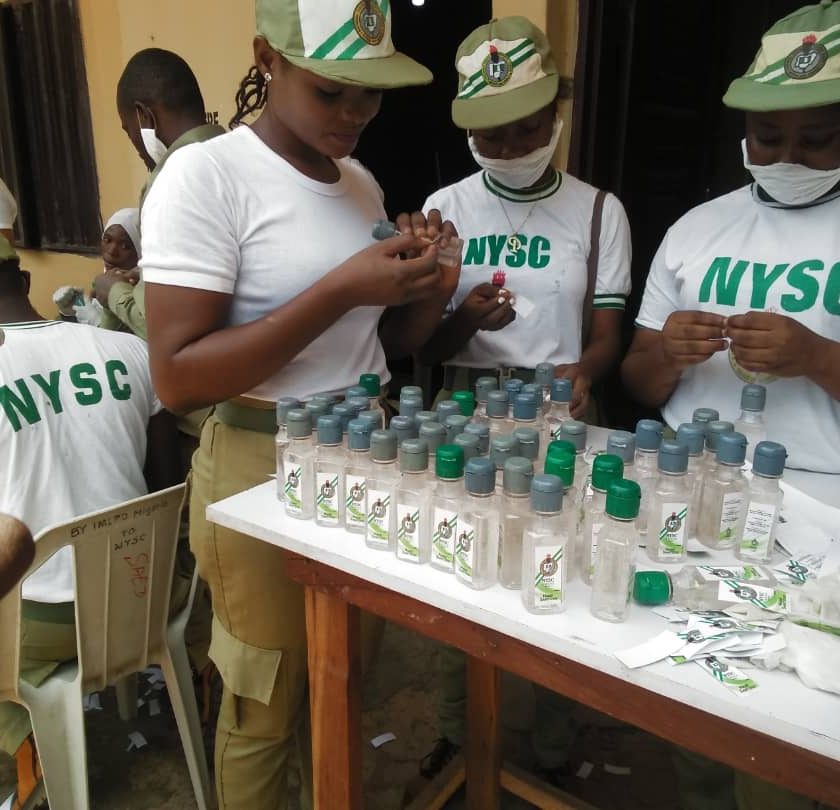 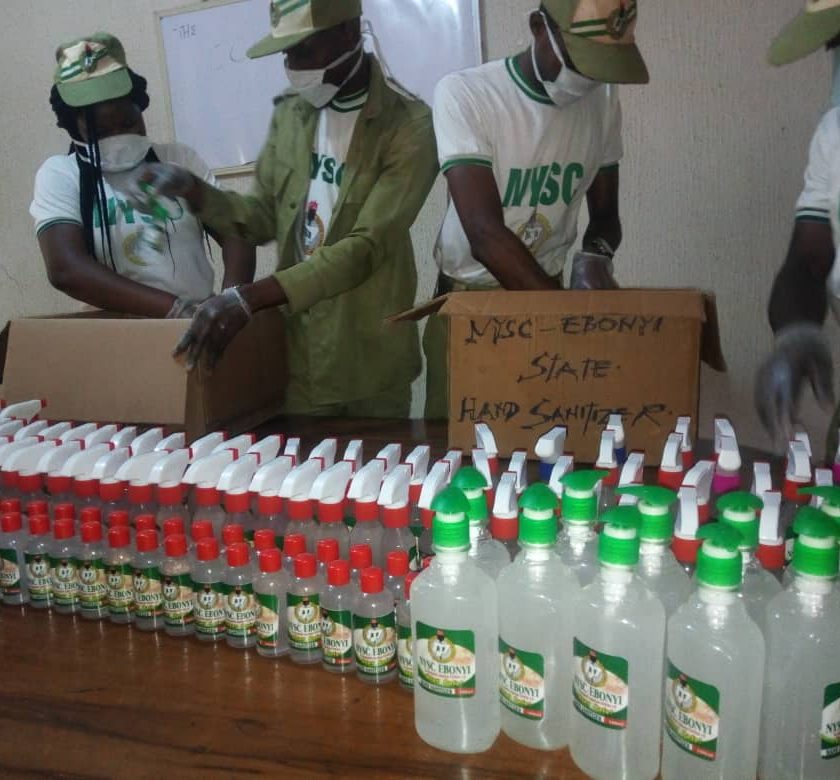 Olaleye who added that NYSC Kwara State Orientation Camp in Yikpata has been prepared as an isolation centre for those tested positive to the virus implored Members of the public to cooperate with the Government in the fight against the pandemic by adhering to the laid down directives.

While receiving the items in Abeokuta, the Commissioner, who was represented by the Director for Public Health, Dr Tomi Coker added that the items when used will go a long way in assisting Members of the public from contracting the disease.

On his part, the donor said he used N10,000 from his monthly allowance to buy the needed materials for the production of the soap while he expressed his gratitude to NYSC Management for introducing Skill Acquisition and Entrepreneurship Development into it’s Orientation Course Programmes which enabled him to learn the soap-making vocational skills in camp. 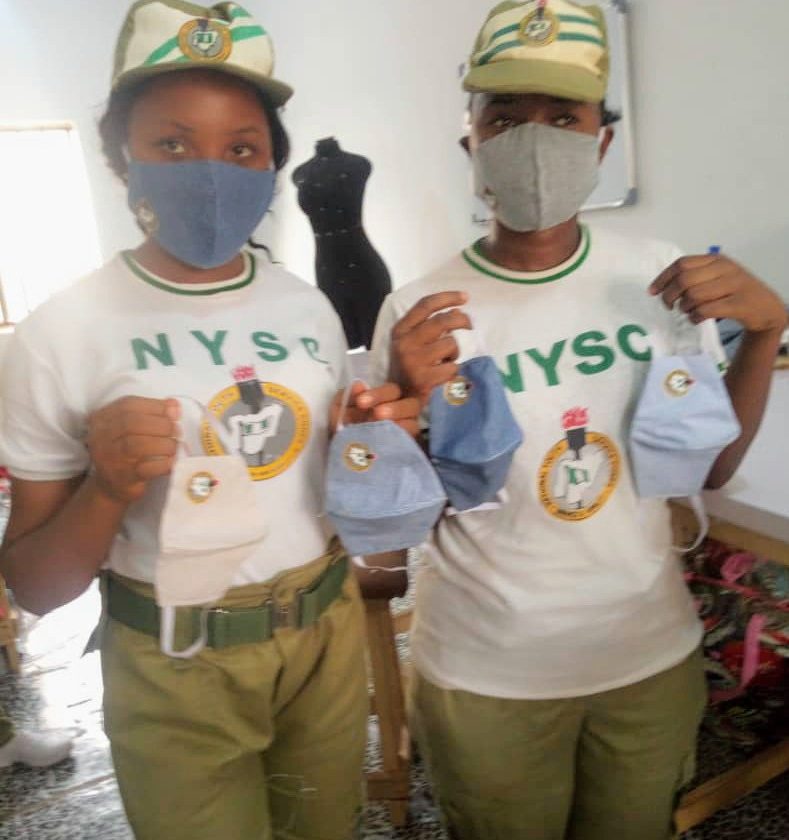 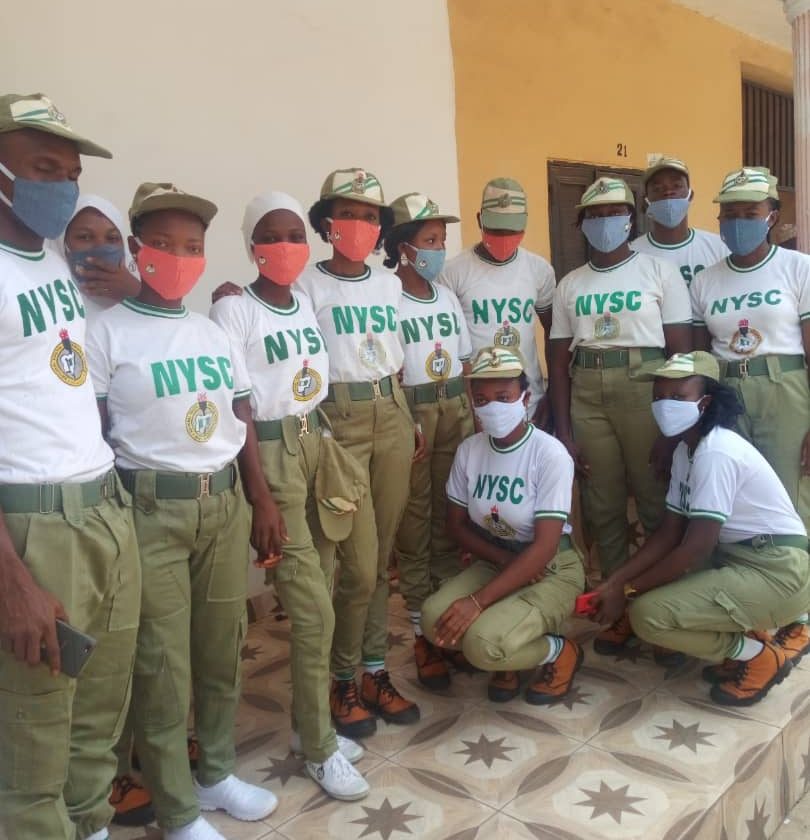 Meanwhile in Nasarawa State, more than one thousand face masks were distributed by Corps Members as part of their contributions to combat the spread of corona virus outbreak in the State. 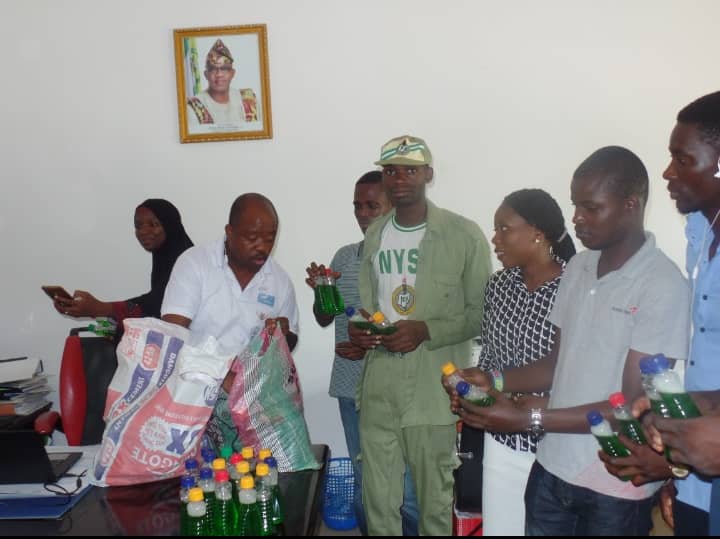 He commended the Corps Members adding that their donation will go a long way in combating the pandemic which has claimed several lives in many countries around the globe.

Akabe thanked the Corps Members for their foresight and assured them of judicious utilisation of the masks.

He added that the State Government would engage the services of Corps Volunteers at the COVID-19 Isolation Centers in the State.