The Adamawa State Governor, Ahmadu Umaru Fintiri has hailed the contributions of Corps Members deployed to the State by adding value to its socio-economic development.

He said their performances in different sectors of the economy of the State has been of tremendous value with increased GDP.

The Governor stated this when he hosted the NYSC Director General, Brigadier General Muhammad Kaku Fadah at the Government House in Yola. 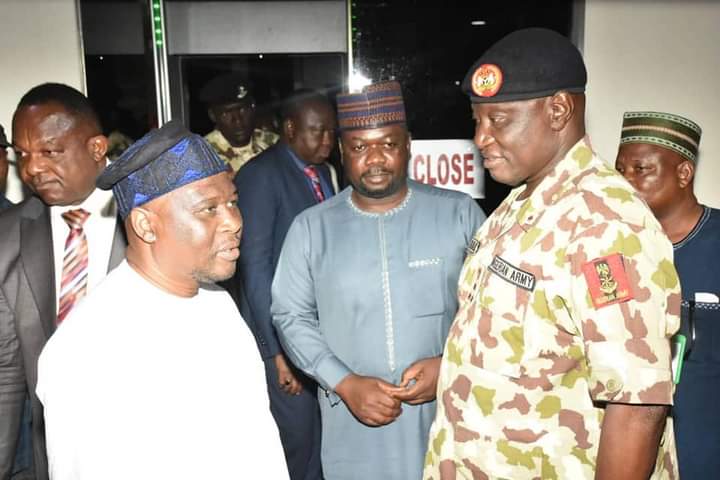 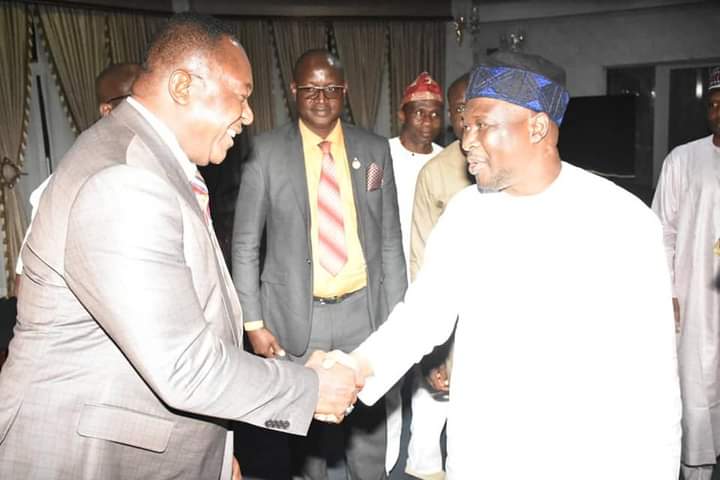 Fintiri, who expressed delight at receiving General Fadah and his entourage also commended him for his resilience, passion for Corps Welfare and the growth of NYSC.

“The NYSC is a Scheme that is adding value to the society.

“The Corps Members are our children and we benefit from their services because they have greatly added to the GDP of the State.

“We will not be tired in supporting the Scheme and l assure you that we will do all we can, within our limited resources”, Governor Fintiri said.

Earlier,in his speech, the NYSC Director-General, Brigadier General Muhammad Kaku Fadah expressed appreciation for the favourable disposition of Governor Fintiri to NYSC Adamawa State Secretariat, especially the donation of an ambulance, provision of 1,000 mattresses to the Orientation Camp in Damare among other interventions.

“We appreciate all what you have done for NYSC in Adamawa State”, General Fadah said.

He however requested for a utility vehicle for the inspection of Corps Members in their locations within the State.