National Agency for Food and Drug Administration and Control NAFDAC has sought for Corps Members’ support to fight drug abuse in the country especially at the grassroots.

It said plans were in top gear to maximise their skills to stem the tide of sub-standard medicines and foods. 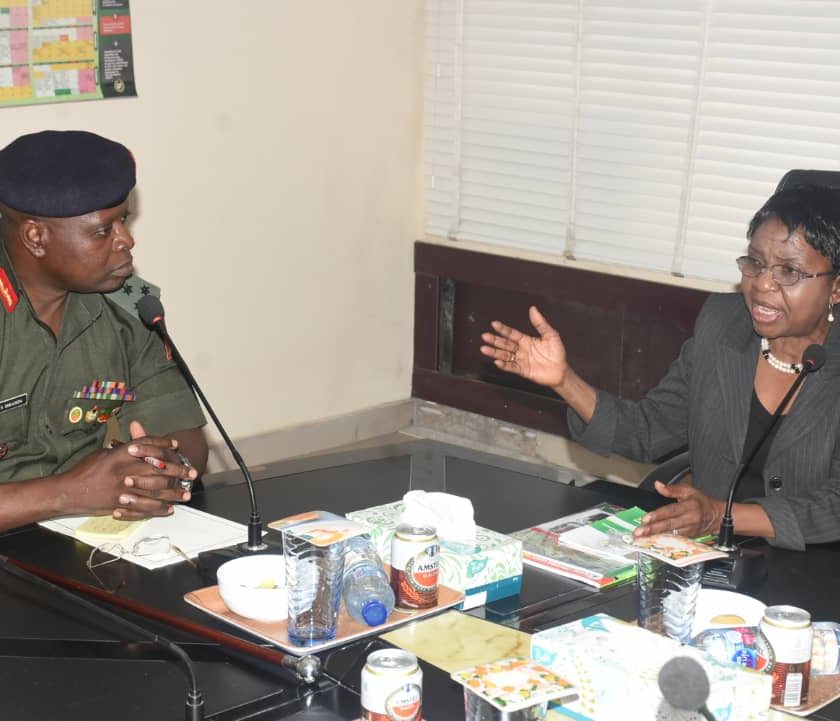 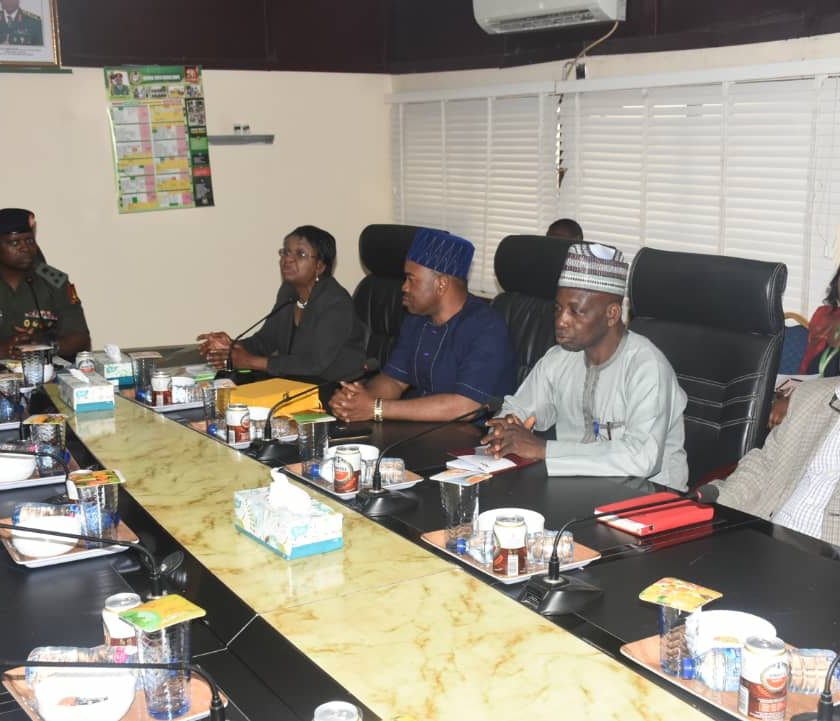 She commended the invaluable contributions of Corps Members to NAFDAC activities but added that there was need for more assistance at the Local Government level because of the increasing rate of drug abuse in the remote areas.

“We need more army to fight fake and counterfeit drugs at the Local Government level. The NYSC is a great channel for the country”, She said.

Adeyeye, who described Corps Members as reservoir of knowledge and resources added that the agency has embarked on National Drug Officers abuse programme where youths were sent to secondary schools across the country to teach students on the dangers of drug abuse.

The Director-General, Brigadier General Shuaibu Ibrahim in his response commended NAFDAC for its war against drug abuse in the country.

He said one of his policy thrust was to maximize the potentials of Corps Members for optimal performance added that they were passionate about contributing their quota to the development of the country.