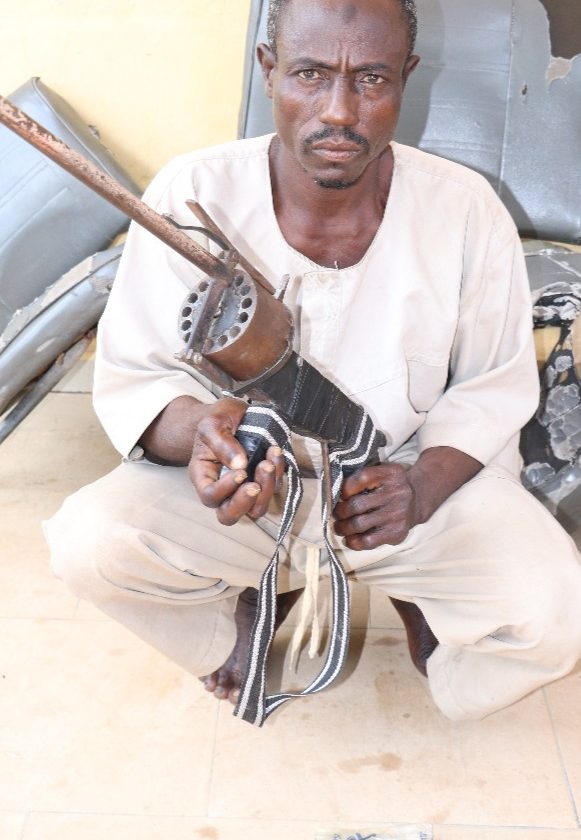 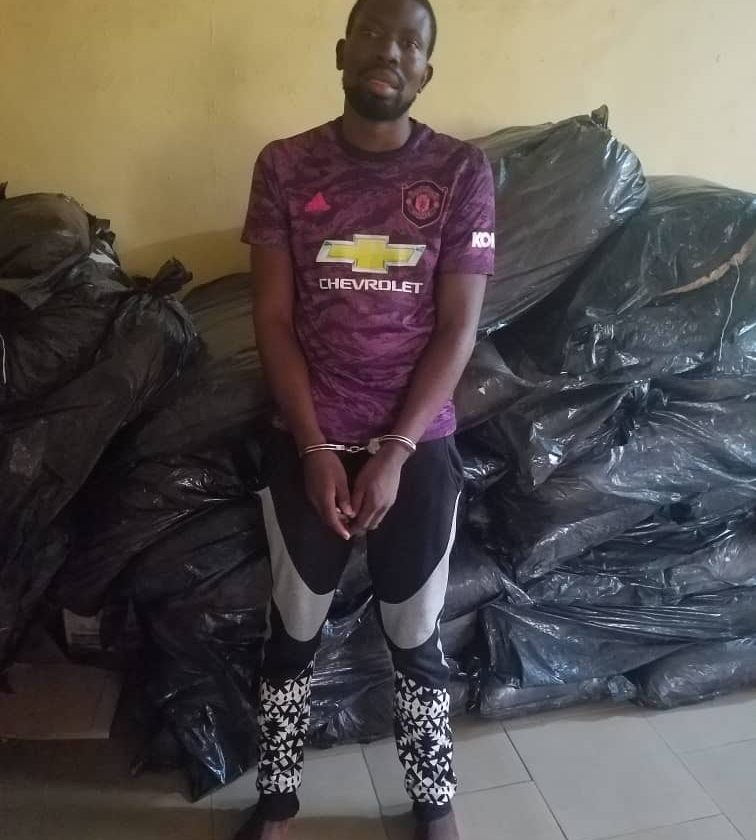 ASP Abiodun said that the Command recently recorded incidences of robbery attacks in the following areas; Barkin-Sale on 20/08/2020, Bosso-Estate on 18/09/2020, Maitumbi on 24/09/2020, Morris on 08/10/2020 and Shango on 09/10/2020 in which people were robbed of their valuables and about six vehicles carted away.He said upon the receipt of these complaints, the Command swung into action and arrested the above mentioned suspects who all confessed to be the syndicate who participated in these robberies.
He said during preliminary investigation,following exhibits were recovered:
– One Barreta pistol
– One Brownie pistol
– One locally made pistol
– Two live ammunition
– Four lives catrigdes
– One Peugeot 206 with Reg No YAB 719 LH
– Five plasma televisions
– Two home theatre sound system
– One butterfly sewing machine
– Twenty-five pieces of wrapper
– One iPhone
– One Gionee handset
– One Tecno handset
– Iron rod, Cutlass, screw driver, keys and a sum of eighty-five thousand, five hundred naira (#85,500:00k).
He added that efforts to arrest the receivers and recover other vehicles were in progress.
Abiodun further said that Police  Safer Highway Patrol team attached to Kagara  Division, along Tegina/Zungeru road,On 17th October ,2020,intercepted and arrested one Sulaiman Abdullahi aged 40yrs ‘m’ of Mailamba-Agwa Village via Tegina, Rafi LGA in possession of a locally made fabricated rifle with fourteen (14) rounds of 7.62mm live ammunition.
The suspect confessed to have bought the rifle at the rate of seventy thousand naira (#70,000:00k) through his late brother, one Sani Abdullahi.the case under investigation.
Niger state police command on 14th October,2020 at about 1700hrs, also received information that Godwin SNU conveying about seventy bags of Indian hemp from Abuja to Gwada.
Police Operatives attached to Gwada Division swung into action and traced fifty bags of dried leaves suspected to be Indian hemp in a bush near Daza in Munya LGA. During investigation, one Martins Okwor aged  29yrs ‘m’ of Enugu State later surfaced and claimed the ownership of the fifty bags recovered. Further investigation revealed that the remaining twenty bags were in possession of the said Godwin, while effort to arrest Godwin and recover the remaining bags is on going.
In a similar development ,the command on 9th October,2020 at about 0430hrs, received information that an Indian hemp dealer was conveying some substances believed to be Indian hemp along Mokwa-Jebba  road, Police Operatives attached to Mokwa Division were mobilized to trail the suspect. In the process, about one hundred and thirty four wraps of dried leaves suspected to be Indian hemp was discovered in a bush. Efforts are being made to arrest the suspect.
However,Niger state Commissioner of Police CP Adamu Usman has assured members of the public that, the Command will continue to do the needful in ensuring a safe and secured environment in Niger State, and also enjoined them to always give useful information to the Police for prompt intervention.