Niger State Governor, Alhaji Abubakar Sani Bello has reassured residents of the state that his administration’s ‘covenant’ made with the people remain sacrosanct as his government will continue with good governance and service delivery according to people’s need. 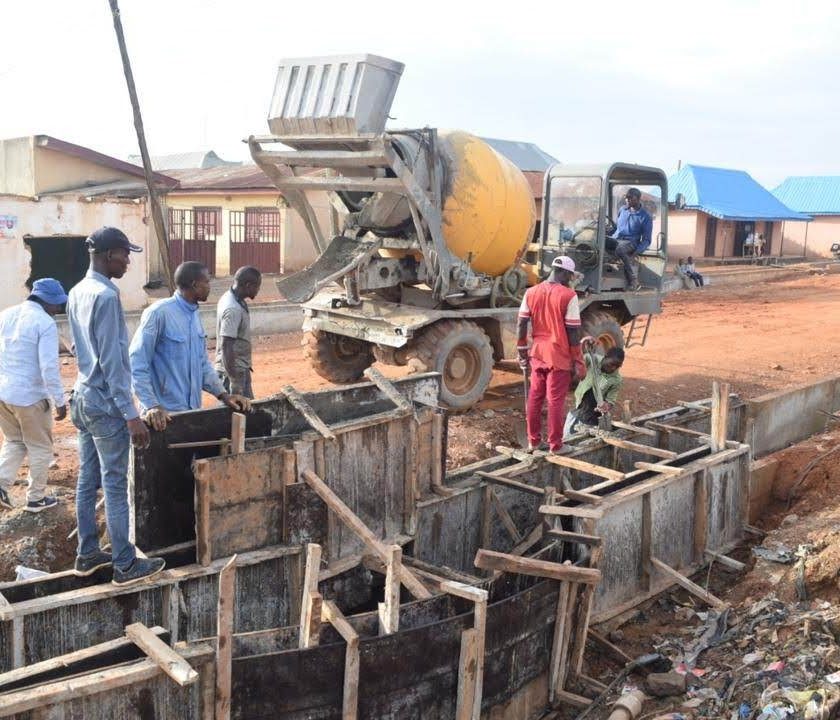 In a statement issued by his Chief Press Secretary, Mrs. Mary Noel Berje, the Governor acknowledged the high expectations of people on the government and assured that their mandate will not be a waste. 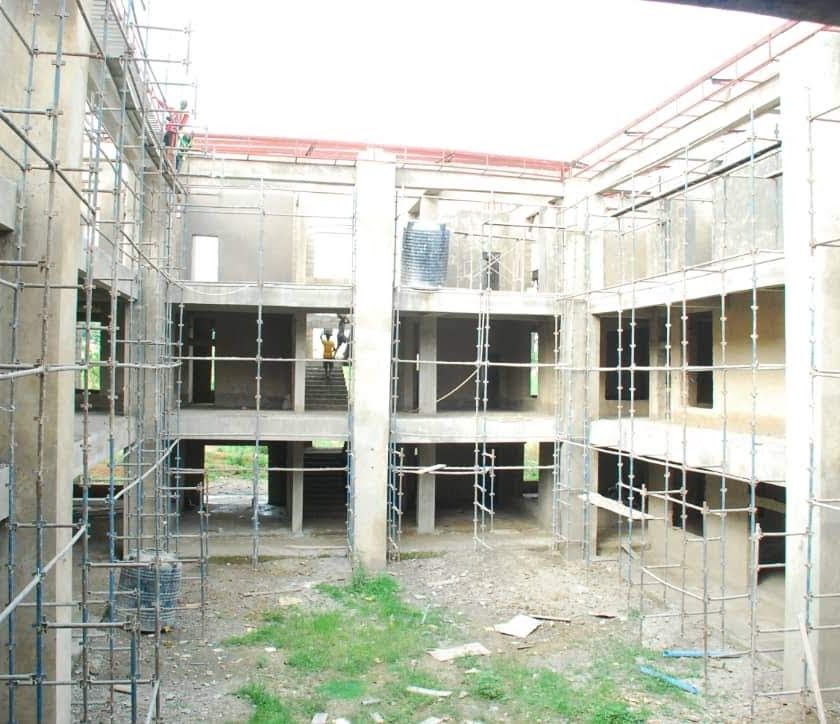 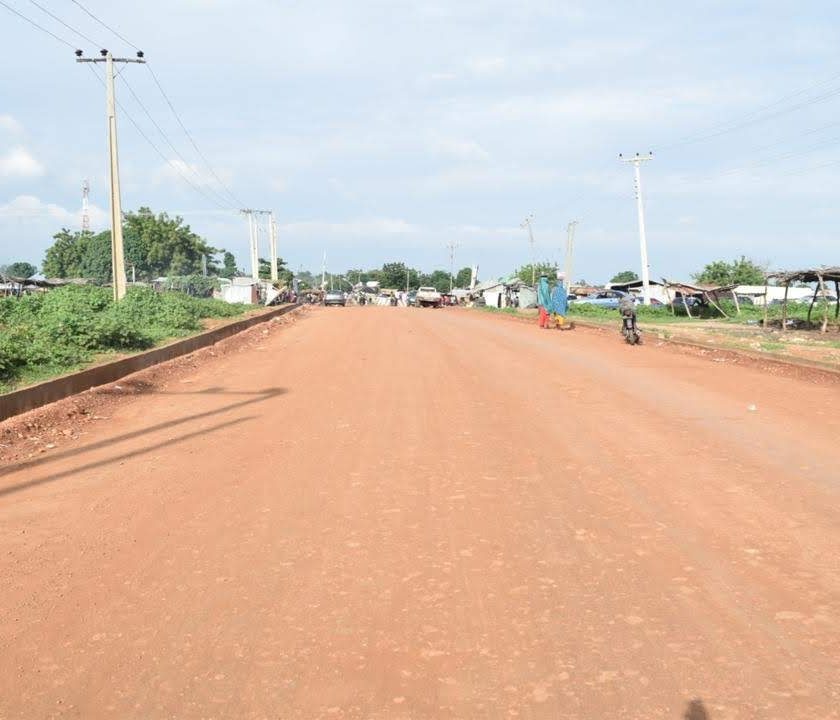 Governor Sani-Bello said “We are mindful of the anxiety-filled and passionate minds of our people who brought us to power, we will do all it takes within our mandate to meet their yearnings and aspirations”.

The Governor explained that the first 100 days of his second coming has been eventful but low-keyed as most of the projects embarked upon within this period were ongoing, about to be completed or have been halted until the rain is over. 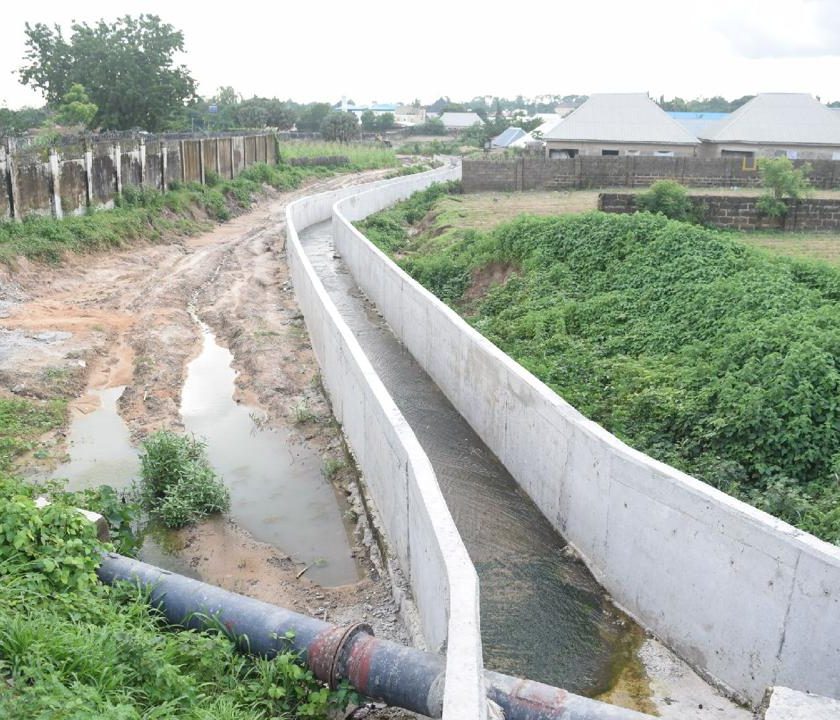 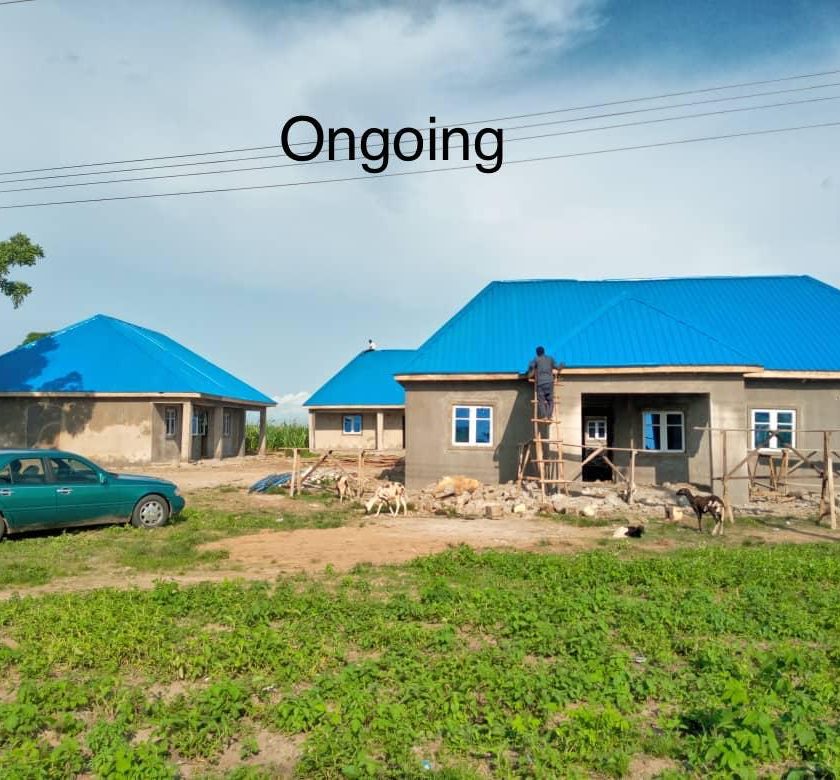 He said the modest efforts made by his administration in the past few weeks had been both tangible and intangible especially in the areas of rural health care, education, water, agriculture, infrastructure development and security. 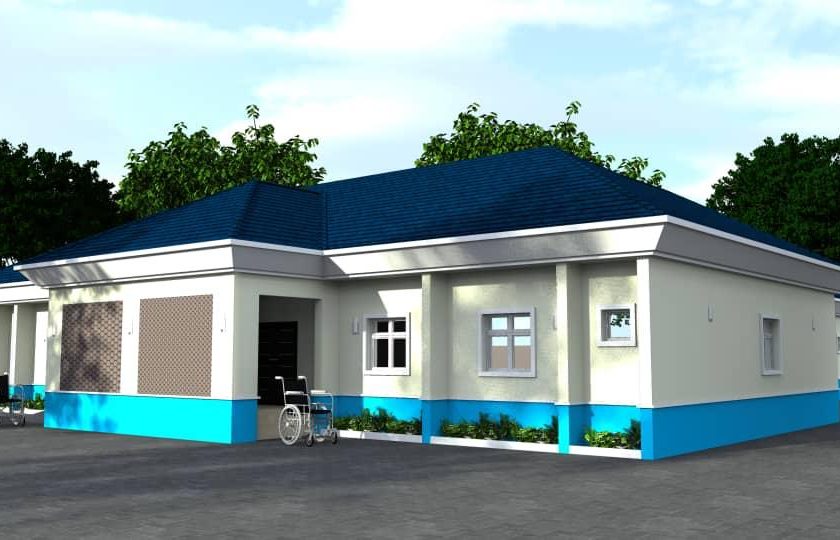 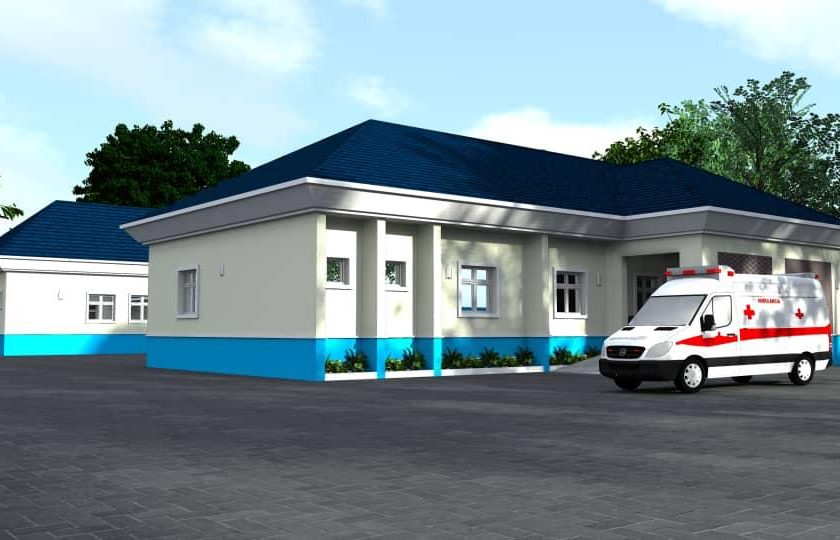 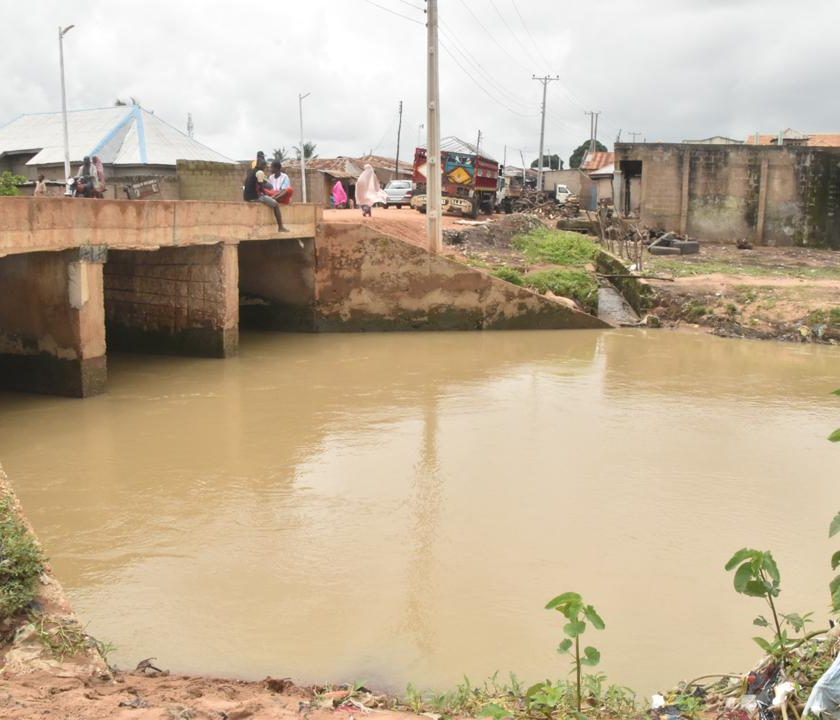 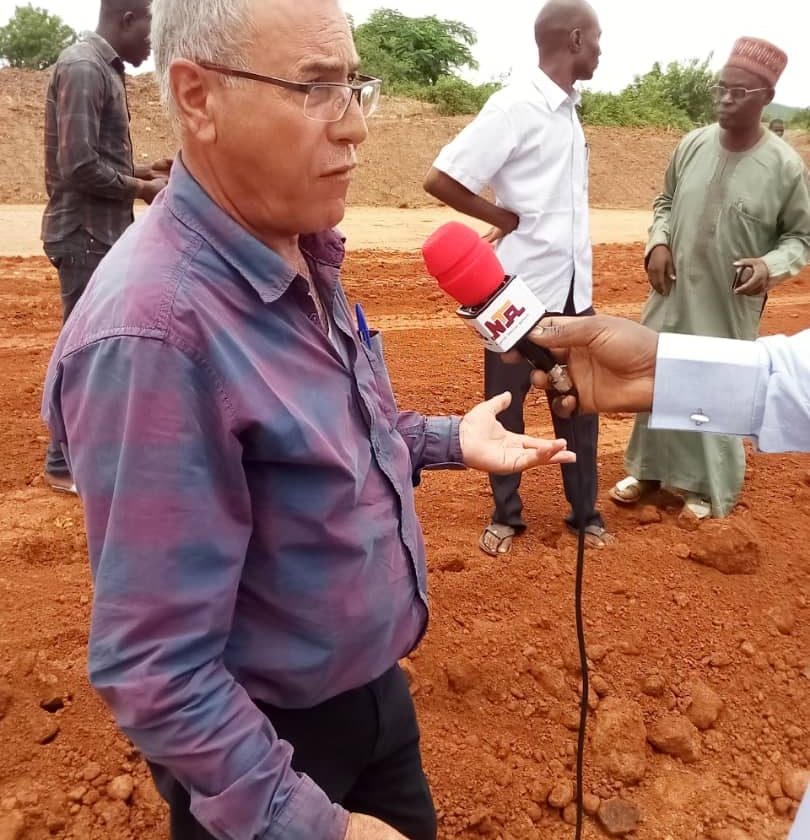 “At the moment, we have made arrangement with NIRSAL for the procurement of additional 100 Tractors, we are developing the multimillion naira Bobi grazing reserve to boost milk and meat production, generate revenue and curb insecurity”.Sani-Bello said.

The Governor also disclosed that the rehabilitation of Minna-Suleja road is ongoing added that the Minna-Bida road as well as other road projects including the Operation Zero Potholes will commence as soon as the rains recede.

In the area of education, he said, government was putting up structures for the commencement or takeoff of the Teachers Professional Institute in Zone A and C while some few rural communities were being electrified. 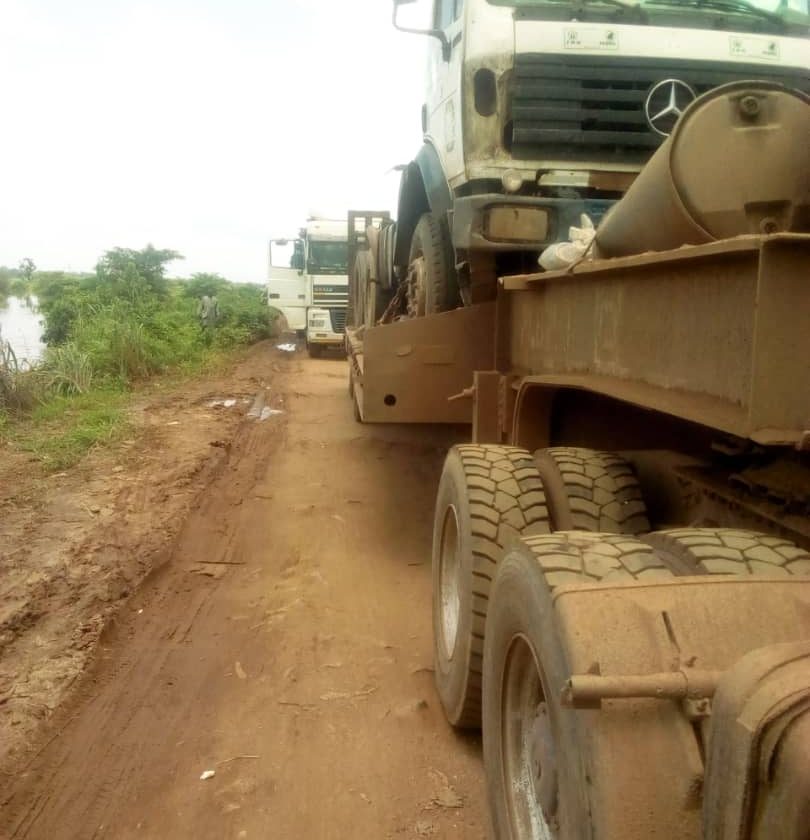 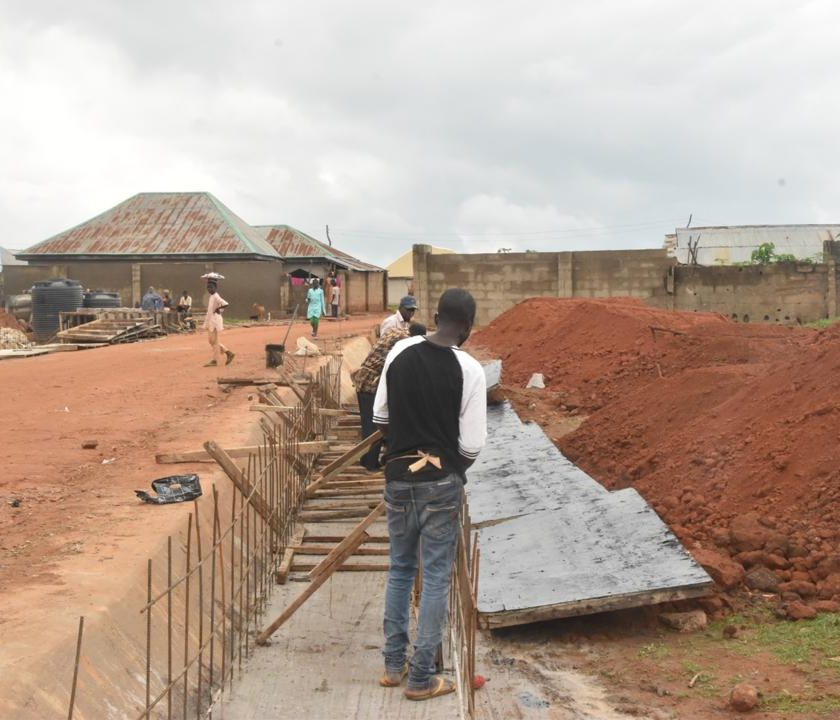 Governor Sani Bello disclosed that proactive measures had been taken, in collaboration with security agencies, that have curtailed criminal activities especially kidnapping and cattle rustling in the state adding that victims of such incidents including fuel tanker explosion have or are being.  assisted by government.

The Governor, while appreciating the support and patience of the people, reiterated his administration’s genuine desire to deliver service to the citizens for the overall progress and development of the state.