This followed directives from the Inspector-General of Police, IGP Usman Alkali Baba to clampdown on the perpetrators of crimes and criminality, as well as cutting off their supply of arms. 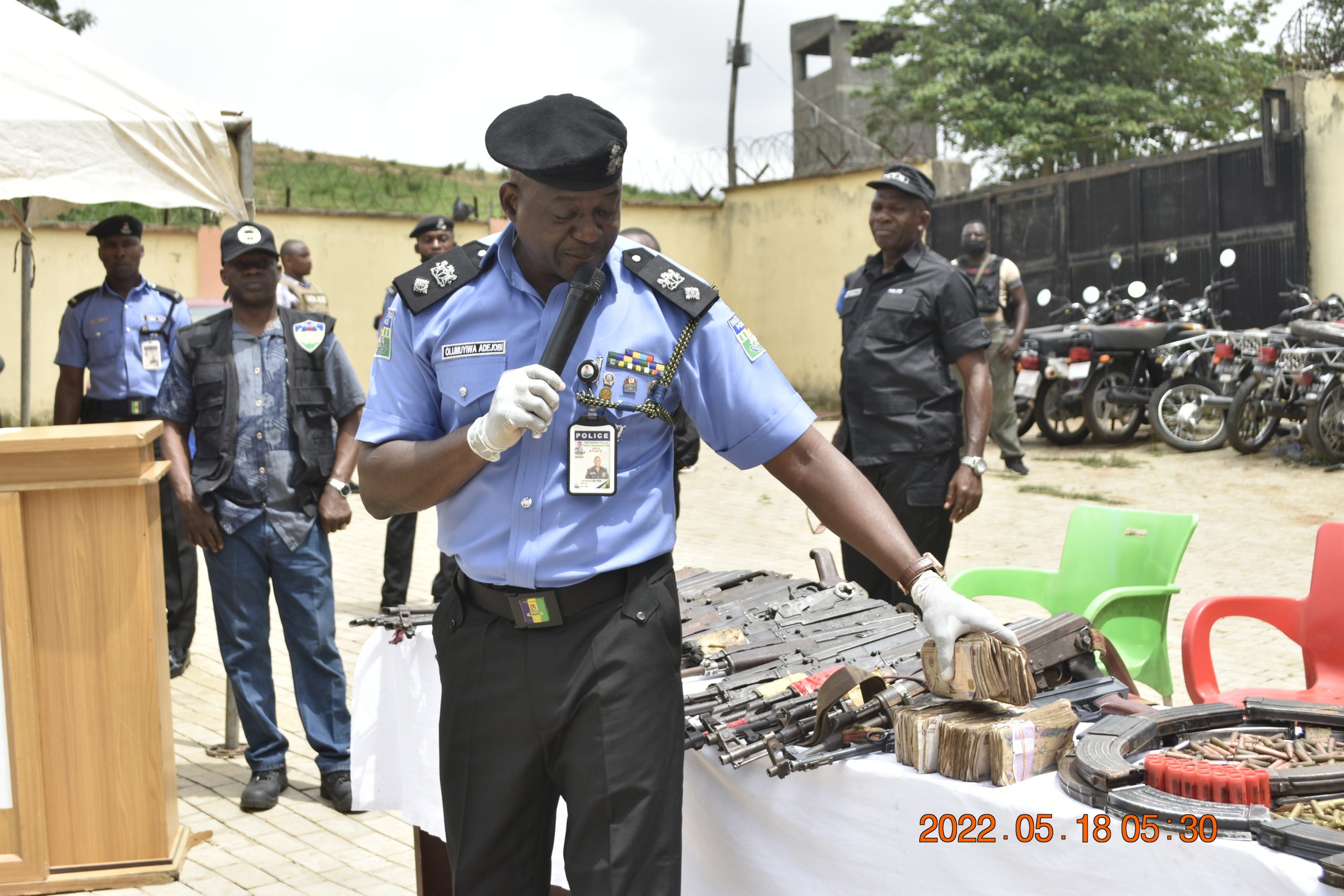 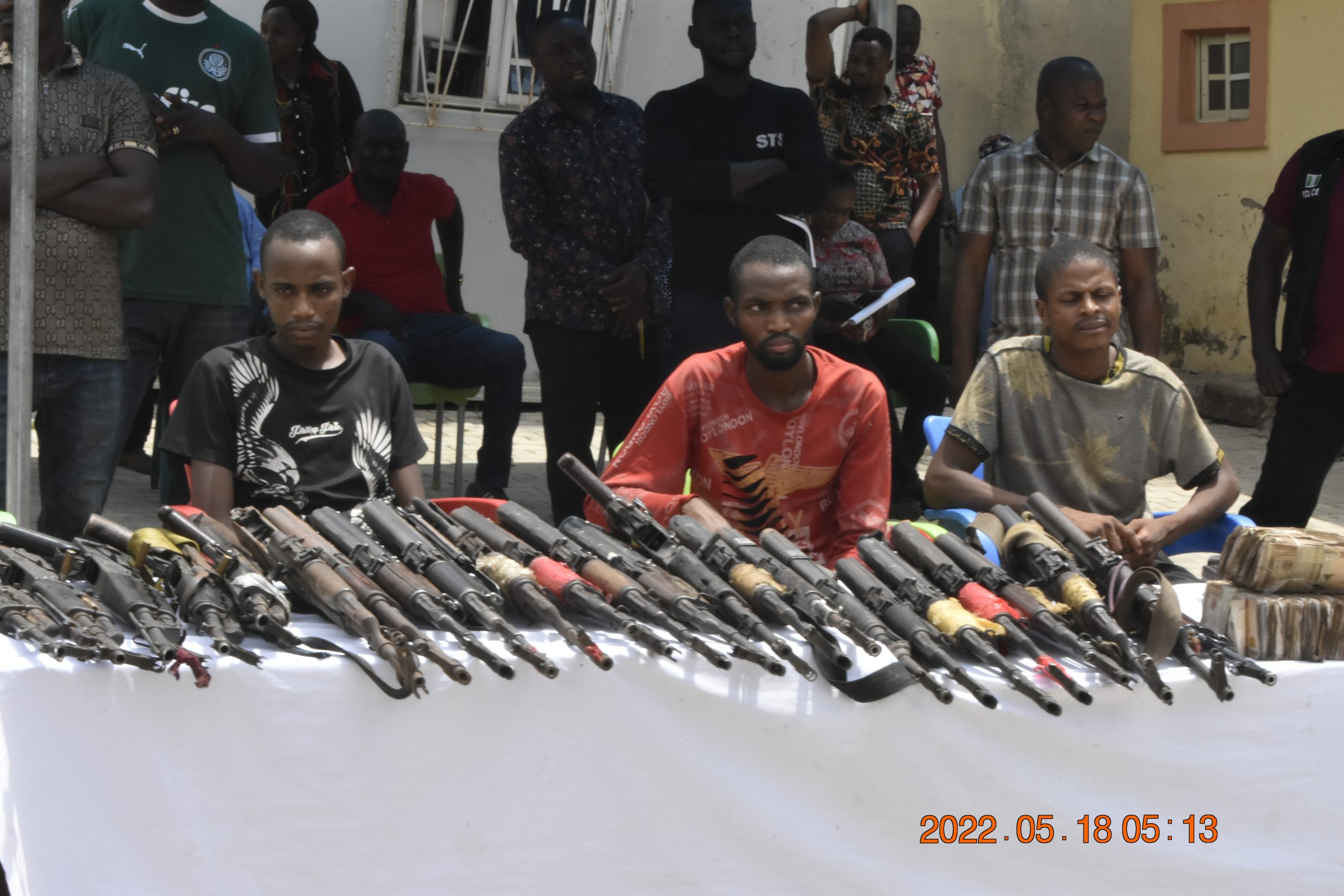 Prominent among the cases include a case of kidnapping where the duo of Aminu Lawal (aka Kano), and Murtala Dawu (aka Mugala), both working in synergy with the kidnap kingpin known as Yellow Ashana, confessed to the kidnap and murder of two police officers and one vigilante in 2021. They equally confessed to the kidnap of students from the Greenfield University in Kaduna State, and the mindless murder of five victims before the payment of ransom, and eventual release of the others. Intelligence shows that there area of operations include Dan Hunu, Kekebi, Dan Busha Rido, Maraban Rido, and Kumi Sata, all in Kaduna State. FIB-STS operatives caught up with them in March, 2022, after being on their trail upon the mention of their names in connection to the kidnapping of Bethel Baptist School students in 2021.

Similarly, a five-man trans-border syndicate who carried out kidnapping operations in between Adamawa State in Nigeria, and Burha, Fituha, and Kesu in Cameroun were arrested. The gang which comprised Abubakar Mohammed aged 28 years old, Shehu Mohammed aged 38 years old, Abdullahi Ali aged 30 years old, Abubakar Ali, aged 18 year old, and Hussaini Sule aged 18 years old, all males from Mubi, Adamawa State, target wealthy individuals who possessed beautiful houses or cars. They confessed to the kidnap and multiple rape of a newly wedded woman at Askira Uba Local Government Area of Borno state whom they released upon receipt of a million Naira ransom. They were apprehended by operatives of the FIB-STS after collecting a ransom sum of 2 million Naira for one Alhaji Moni of Buladega Village on the 11th of May, 2022.

Operatives of the FIB-STS equally apprehended the duo of Umar Muhammed aged 40 years old from Mitchika in Adamawa State, and Musa Buba aged 29 years old from Hong in Adamawa State, who are famous for their kidnapping activities. They were arrested at the market, upon credible intelligence that they would be there to buy food items for their kidnap victims. They confessed to many heinous crimes including the killing and beheading of one Alhaji Mai Gome, even after ransom payment had been made.

The Inspector General of Police, IGP Usman Alkali Baba while commending the FIB-STS operatives for the successes recorded, assured that all criminal elements will be smoked out of their hiding places and would answer to their crimes in due course.

All the suspects will be arraigned in court on completion of investigations.